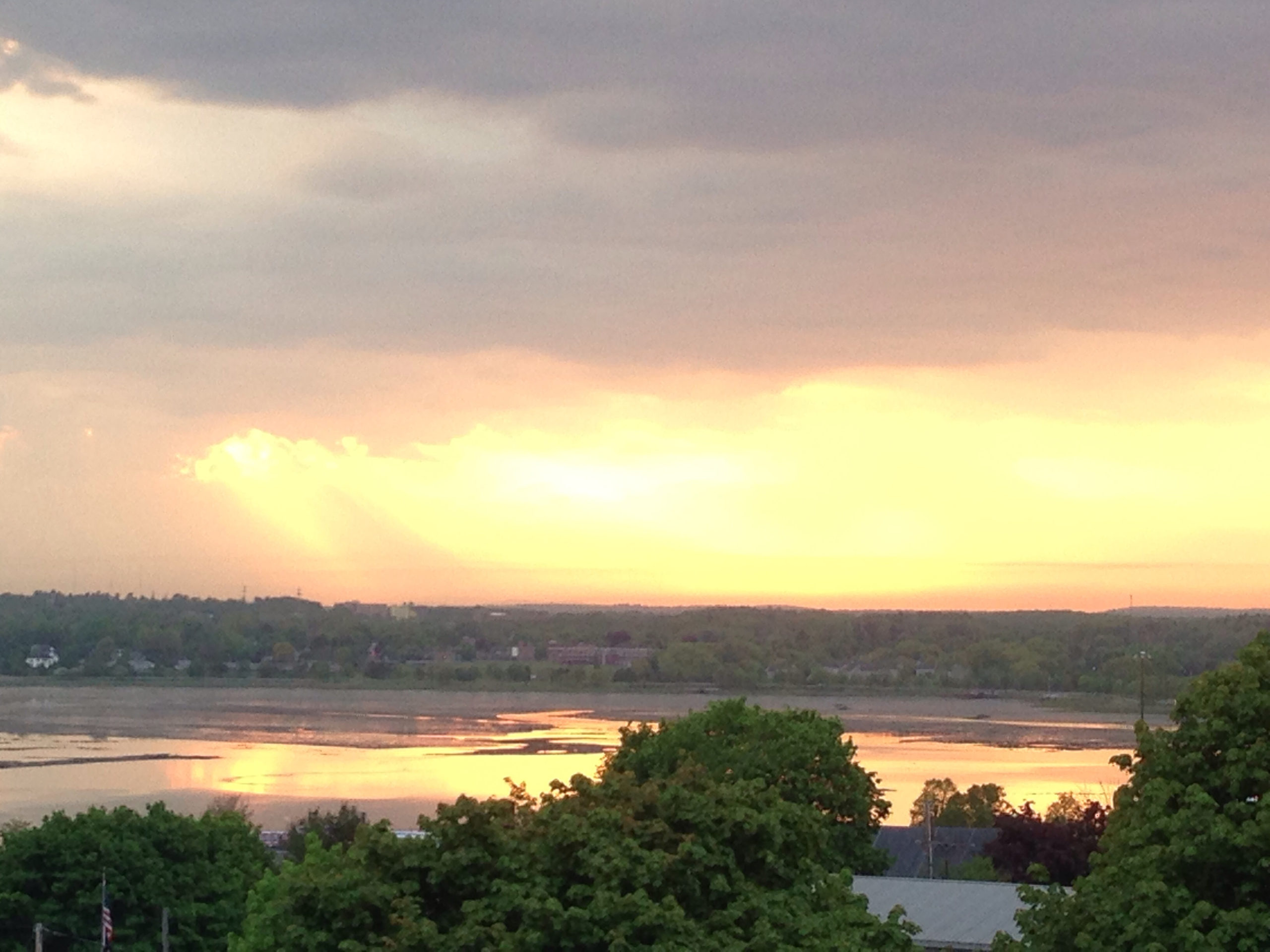 In the small business space, we’ve quickly learned that the ability to take action, make decisions, and execute is just as, if not more, valuable than the ability to create snappy presentation slides. We’re starting to agree with Southwest Airlines CEO Herb Kelleher, who is widely quoted for saying that “Strategy is overrated, simply doing stuff is underrated. We have a strategic plan. It’s called doing things.” Since this is a rapid departure from our thoughts on the subject only a couple of years ago, we spent some time this week thinking about the role of strategy in our business ventures.

Over the past half-century, copious academic research has been done on the subject of corporate strategy, and most top business school programs have dedicated, high profile strategy departments and classes. During the 1950’s, the majority of corporate strategy discussion centered around price competition, but over time, the field has evolved to incorporate more complex analyses. A major evolution occurred in 1979, when Michael Porter wrote How Competitive Forces Shape Strategy, which changed the conversation to include four additional forces (threat of new entrants, threat of substitution, bargaining power of suppliers, and bargaining power of customers) and laid the groundwork for the now widely used “Five Forces” framework. Harvard Business Review summarizes Porter’s work well, noting that “at a fundamental level, all strategies for Porter boil down to two very broad options: Do what everyone else is doing (but spend less money doing it), or do something no one else can do.” Today, Porter’s Five Forces are a focal point of any Strategy 101 class, and the importance of rigorous strategic planning has become ingrained in corporate governance best practices.

While we appreciate the value of thinking ahead, it’s possible that there has been too much focus on the theory of strategy at the expense of its execution. In the real world, a breakdown seems to occur when one tries to turn strategic discussions into reality. As Yogi Berra put it, “In theory there is no difference between theory and practice. In practice, there is.”

This disconnect has not gone unnoticed, with HBR noting that, “Many executives have grown skeptical of strategic planning. Is it any wonder? Despite all the time and energy most companies put into strategic planning, the process is most often a barrier to good decision making, our research indicates. As a result, strategic planning doesn’t really influence most companies’ strategy.” Some of this disconnect stems from the manner in which strategic discussions are incorporated into business processes. For example, as HBR outlines, although “linking strategic planning to [these] other management processes is often cited as a best practice,” the reality is that “forcing strategic planning into an annual cycle risks making it irrelevant to executives, who must make many important decisions throughout the year.” The implication here is not that strategy is useless, but rather that strategic discussions must be adapted to business realities. Instead of having rigid annual review-and-approve processes, strategy should be viewed as an adaptable roadmap, one that requires ongoing discussions — and decisions — based on opportunities.

In addition to timing issues, strategy has become tied to organizational charts and isolated in defined roles, creating unnecessary barriers between people who think about strategy and those who execute strategy. Kevin Delaney, editor in chief and co-founder of Quartz, opined on this issue in a recent Quartz article by noting that “strategy too often is a noble-seeming exercise that’s little more than a distraction for management.” From the article:

“I don’t think anyone should have the word ‘strategy’ in their job title. There are two central reasons, which I’ve learned over the past 20 years reporting on managers and managing myself. The first is that the distance between strategy and execution is unfathomably wide for most businesses and executives. And the odds are even lower that a business will succeed in covering that distance if separate people are responsible for strategy and for operations. Strategy people too often have ideas that aren’t rooted in the reality of the operations. And operations people too often aren’t invested in executing the plans that the strategy people craft for them.”

Delaney goes on to argue that an ideal org chart should be structured so all employees feel responsible for both strategy and execution, and that the “best approach is often to focus on execution and view operations as strategy: what can we do better, and how can we do it better?” In that light, the increasingly popular “lean startup” movement — which preaches creating minimum viable products, testing, and iterating quickly — is starting to challenge some traditional notions of corporate strategy. For instance, even the strategy-loving Harvard Business Review has started to question long-range strategic plans, noting that “No one besides venture capitalists and the late Soviet Union requires five-year plans to forecast complete unknowns. These plans are generally fiction, and dreaming them up is almost always a waste of time.” This lean mentality has more fluidity, which may help alleviate discontent with strategic review processes that are not optimized for tangible results.

As investors operating in the small business arena, we simply can’t afford to misallocate resources to the strategic planning process at the expense of getting things done. Apart from being mindful of timing and org chart structural constraints, we’ve found a 2012 book, The 4 Disciplines of Execution, by Chris McChesney, Sean Covey and Jim Huling, outlines some useful tips to achieve this goal. The authors argue that to execute properly, corporations must “Focus on the Wildly Important” (i.e., choose one priority and direct all attention towards achieving that goal), “Act on the Lead Measures” (i.e., focus on high-impact goals that are necessary to achieve your mission vs. lagging measures), “Keep a Compelling Scoreboard” (to ensure that everybody can track progress towards those goals), and finally, to “Create a Cadence of Accountability” (i.e., regular meetings, etc. to hold each other accountable to results). We think this framework is a useful way to keep us focused on execution without sacrificing the benefits of strategic thinking.