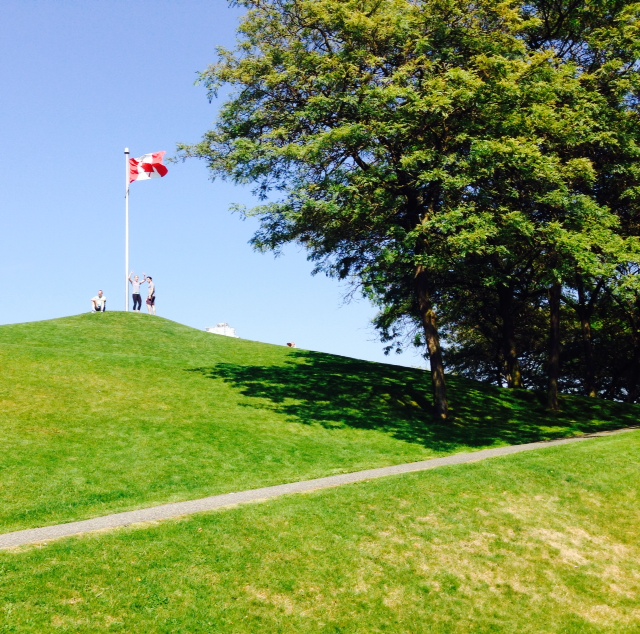 We, like many others, have been following the ongoing scandal over unauthorized accounts at Wells Fargo, America’s second largest bank. For those unfamiliar, the bank recently reached a $185 million civil settlement with regulators for fraudulent activities conducted between 2011 and 2015. During this time, numerous bank employees (5,300 have been fired so far) used confidential customer information to create over 2 million fake bank and credit card accounts. Bloomberg provides some more insight:

“In a feverish drive to meet sales targets, bank employees opened the unauthorized accounts, transferred customers’ money into them, and signed people up for online banking, according to the regulators. Debit cards were issued and activated, as well as PINs created, without customers’ knowledge.”

As a result, Wells’ incentive compensation and governance practices have become a lightening rod issue, drawing significant public and political ire (during CEO John Stumpf’s Senate Banking Committee testimony, Senator Elizabeth Warren called his leadership “gutless”, noting that he should resign and be criminally investigated). This rhetoric is in stark contrast to the image previously upheld by Mr. Stumpf that Wells was somehow different from other, more-risky, global banks that were responsible for the mortgage crisis and by extension, the Great Recession. As The New York Times noted,

“Over the years, Mr. Stumpf has cultivated his image as a community banker and that of his bank as the antithesis of a giant global lender. While its rivals were mired in mortgage and trading scandals, Wells boasted that it was helping small businesses and families prosper in what Mr. Stumpf called the ‘real economy.'”

What’s interesting to us is that this carefully honed image has been tarnished not only by the breach of trust that occurred when customer information was used fraudulently, but arguably more so by how Wells’ leadership has managed the situation thus far. For instance, the existence of false accounts at Wells is not actually news, but rather something that has been public knowledge for over three years. However, last week’s settlement showed that the practice continued until very recently despite increased monitoring and ethics training efforts. This brings into question whether or not the bank’s ongoing bonus compensation program created such strong incentives to perform that fraud prevention measures were merely regulatory window dressing. The New York Times highlighted a “dichotomy between their ethics training — where they were formally told not to do anything inappropriate — and the on-the-job reality of a relentless push to meet sales goals that many considered unrealistic.” A separate New York Times article expands:

“Some former employees say the explanation is simple: Wells has continued to push the sales goals that caused employees to break the rules in the first place….“They warned us about this type of behavior and said, ‘You must report it,’ but the reality was that people had to meet their goals,” said Khalid Taha, a former Wells Fargo personal banker who resigned in July. “They needed a paycheck.”

The source of tension here is whether or not Wells did enough to stop this behavior, particularly since the bank has promoted its retail cross-selling abilities to investors for years. And while bank executives have argued that the illegal activity did not occur due to a flawed incentive structure but rather was the result of unethical employees who “misinterpreted” sales goals, public opinion to date is not on their side. Slate summarized the skepticism noting, “does anyone believe that Wells Fargo just happened to have a really bad recruiting operation that selected only proto-criminals to be hired at the bank?”.

The problem is further exacerbated by the fact that although thousands of lower-level workers have been terminated in connection with these widespread illegal practices, key bank executives have maintained their jobs and high levels of compensation (Mr. Stumpf earned almost $103 million in total compensation during this time, and Carrie Tolstedt, the former head of retail banking, made more than $27 million over the last three years.) A New York Times Op-Ed by Susan M. Ochs, senior fellow at the research institution New America, summarized the situation:

“So, as in most banking scandals, lower- and midlevel employees face repercussions, but senior executives are whisked out of harm’s way, with their reputations and full stock awards intact. For Ms. Tolstedt, that could be as much as $125 million. Is it fair to blame the supervisor of 94,000 people for the actions of a small portion of them? Yes. First, illicit behavior involving thousands of people and two million fraudulent accounts cannot be dismissed as the work of a few bad apples. Systemic problems like this are exactly what top executives are supposed to address.”

In the face of mounting criticism, Wells announced it would eliminate sales goals from its retail bonus program starting in 2017 and only time will tell what will happen to Mr. Stumpf. And while Chenmark will likely never be in the retail banking business or be the size of Wells Fargo, we do think there are two key lessons to learn: First, it’s crucial that incentive compensation programs are designed to ensure long-term client needs are not sacrificed at the expense of short-term performance goals. Second, when a problem does occur, it’s the responsibility of management to “lead from the front” by holding themselves accountable to the same standards expected from their subordinates. Clearly, billions of dollars of shareholder value have been lost over the past weeks because those in charge of Wells Fargo failed to do so.