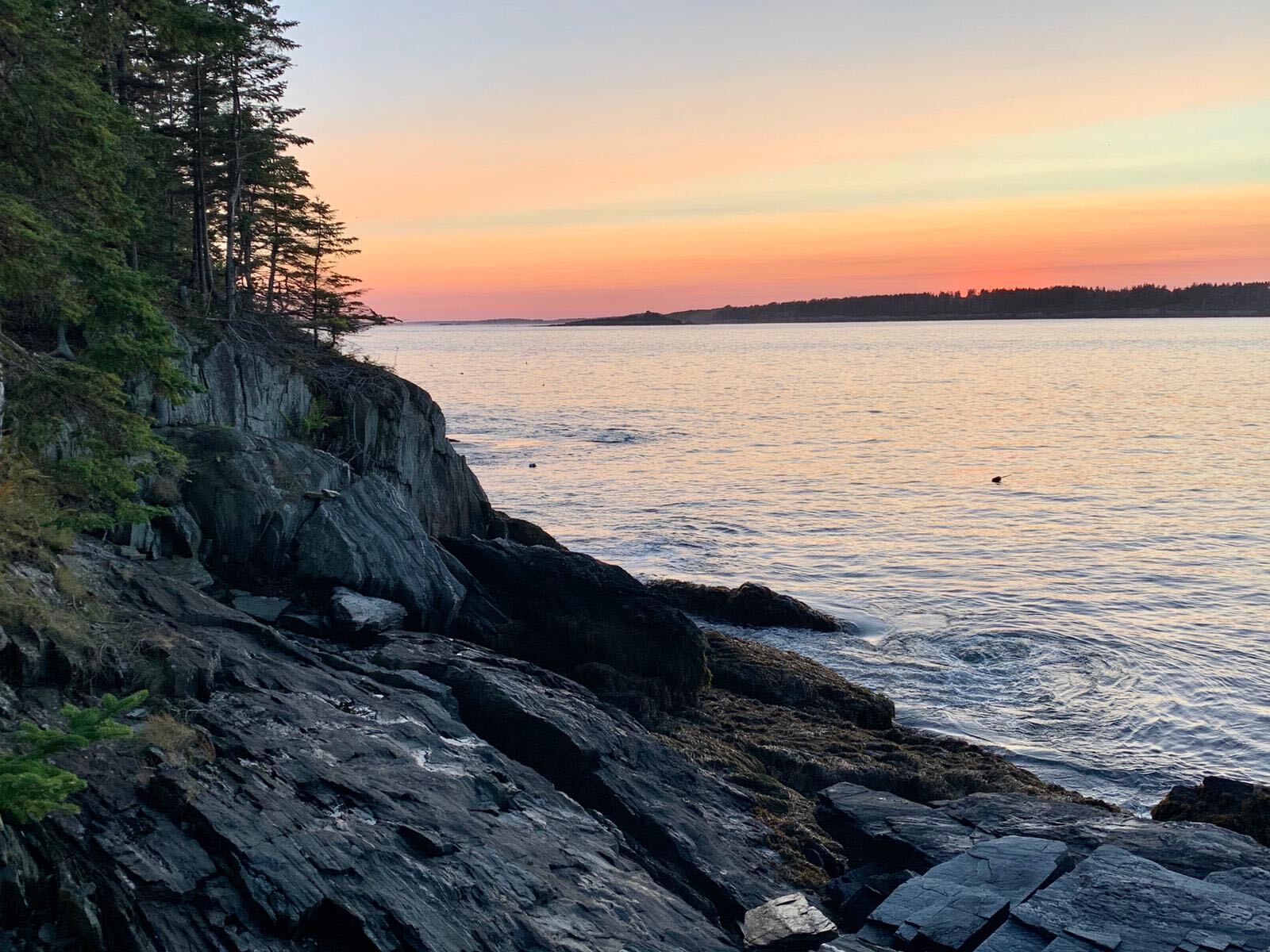 We had a busy week , so here’s a post from 2016 about the origins of averages

Today, the concept of using an average to understand data is second-nature and impacts almost everything around us — building codes, furniture dimensions, clothing sizes, standardized tests, infant growth charts, and stock market indices. However, few people know anything about Adolphe Quetelet, a 19th century Belgian mathematician and astronomer who pioneered the statistic.

Quetelet was first introduced to the “method of averages” through his work as an astronomer, where practitioners discovered that the mean of several telescope observations would more closely approximate the true value of a measurement. Quetelet’s contribution was to wonder whether or not he could apply the approach to better understand and predict human behavior.

Quetelet’s first project — analyzing the chest measurements of over five thousand Scottish soldiers — was the first time that the concept of averages was applied to human features. Following this initial project, Quetelet began analyzing whatever data he could get his hands on, presenting the first averages for a wide range of items including physical dimensions (the Body Mass Index was originally known as The Quetelet Index), criminal behavior, and diseases. Although simplistic to the modern reader, Quetelet’s work had a profound impact at the time because it brought credence to the idea that there were universal truths that, if uncovered, could quantify human behavior. The Atlantic explains the influence of his work:

“Scholars and thinkers in every field hailed Quetelet as a genius for uncovering the hidden laws governing society. Florence Nightingale adopted his ideas in nursing, declaring that the Average Man embodied ‘God’s Will.’ Karl Marx drew on Quetelet’s ideas to develop his theory of Communism, announcing that the Average Man proved the existence of historical determinism. The physicist James Maxwell was inspired by Quetelet’s mathematics to formulate the classical theory of gas mechanics. The physician John Snow used Quetelet’s ideas to fight cholera in London, marking the start of the field of public health. Wilhelm Wundt, the father of experimental psychology, read Quetelet and proclaimed, ‘It can be stated without exaggeration that more psychology can be learned from statistical averages than from all philosophers, except Aristotle.’”

The use of averages has some notable downfalls, however. When the Army designed its first airplane cockpit in the 1930’s, for example, it used average pilot height, weight, and arm measurements to design the seats and controls. 99 Percent Invisible explains the implications:

“The high death rate in the Air Force was a mystery for many years, but after blaming the pilots and their training programs, the military finally realized that the cockpit itself was to blame, that it didn’t actually fit most pilots. At first, they assumed it was just too small and that the average man had grown since the 1920s, so in 1950, they asked researchers at Wright Air Force base in Ohio to calculate the new average. One of these researches was a young Harvard graduate named Gilbert S. Daniels. In his research measuring thousands of airmen on a set of ten critical physical dimensions, Daniels realized that none of the pilots he measured was average on all ten dimensions. Not a single one. When he looked at just three dimensions, less than five percent were average. Daniels realized that by designing something for an average pilot, it was literally designed to fit nobody.

Based on these findings, the Air Force quickly designed new, adjustable equipment and pilot performance improved dramatically. Unfortunately, not all norms created by average-influenced standardization turn out to be as easy to fix. The use of averages to define and characterize humans and their behavior created a paradigm in which the “Average Man” became considered the ideal and deviations from the average were considered subpar. The Atlantic explains:

“Quetelet’s invention of the Average Man marked the moment when the average became normal, the individual became error, and stereotypes were validated with the imprint of science. These assumptions would eventually prompt generations of parents to worry if their child did not develop according to the average milestones, and cause almost everyone to feel anxiety when their health, social life, or career deviated too far from the average.”

The ubiquity of averages in modern business and academic practice is so extreme that it is hard to imagine a world in which norms, and movements from them, were unknown. Our reading this week is a fascinating study into the development of early statistical methods and also a good reminder that while averages are a useful tool to interpret data, it is deviations from the mean that tend to represent true opportunity.