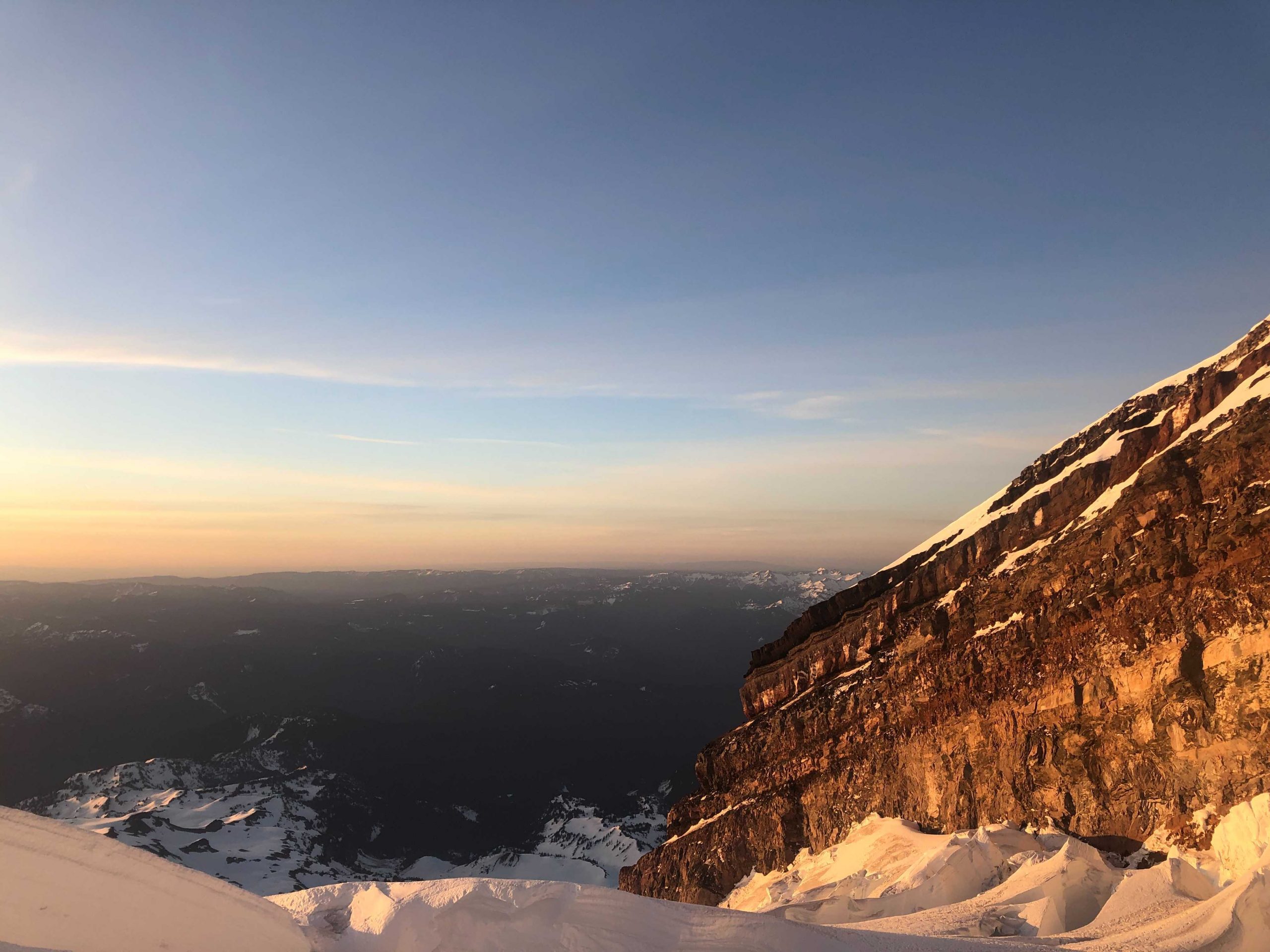 Earlier this year, we reposted an article we wrote in 2016 about the origins of averages.  Spoiler alert: averages are best used with caution, and one can still drown in a pool of water that is, on average, six inches deep.  Getting comfortable with deviations from the mean is where danger—and opportunity—lie, a reality we believe should be acknowledged accordingly.  Our hate on the averages-equal-truth paradigm was further bolstered this week when we listened to a Radiolab podcast that outlined the faulty thinking on temperature taking.

As many others have undoubtedly experienced over the past year, we have been subjected to COVID “temperature checks” when at a doctor’s office, school, work offices, etc.  If you’ve taken your temperature at home, as we have, it comes back with a concerning range of results. 97.5. 99.3. 95.6. 98.2.  We got the fanciest device, and we’re still all over the place.  And none of the results are actually the widely considered “normal” baseline temperature of 98.6 degrees.  Furthermore, according to the CDC website, individuals should quarantine and get tested if they have a temperature equal to or higher than 100.4 degrees.  If you’re above the threshold, you can’t go to work.  Your kids can’t go to school.  People you interacted with also can’t go to work.  These are pretty serious things and a lot is riding on this number.  Seems like not a bad idea to figure out where it is coming from… right?

It turns out that the number can be traced back to the mid-1800s, when Carl Wunderlich, a German doctor, became one of the first doctors to use thermometers in a clinical setting.  Wunderlich’s clinic measured armpit temperatures of about 25,000 people over the course of several years and came up with an average of 98.6 F.  From the podcast:

DEANNA DAY: His idea was that you could track someone’s temperature and diagnose them that way. And that was a big change.

MOLLY WEBSTER: All of a sudden, we start seeing fever not as something that comes at you from the outside but something that your body does on the inside when it’s reacting to a disease. And this is how we get to a place where we can… Gun someone and say, oh, you’re sick. Stay away. Anyways, he publishes it all in this big book.

DEANNA DAY: And kind of incidentally, he was like, and in healthy people, when they are no longer sick, we have found that body temperature is 37 degrees Celsius.

MOLLY WEBSTER: Which is – the conversion to Fahrenheit is 98.6.

LULU MILLER: Interesting. So he was just like, oops, I was studying this other thing. I accidentally have a kaj-million (ph) data points.

MOLLY WEBSTER: Yeah. It was essentially a footnote.

LULU MILLER: Ninety-eight-point-six – that thing we all sort of bow before – was just a little footnote from the 1800s?

This was all medical obscurity until a guy named Edouard Seguin translated Wunderlich’s work and introduced it to the United States.  Using the 98.6F threshold idea, Seguin wrote a manual titled “Family Thermometry”  and worked with thermometer companies to market the idea that good moms should have a thermometer in their home.  Again from the podcast:

DEANNA DAY: And there are advertisements in all kinds of publications.

MOLLY WEBSTER: And over and over again, they’d hammer on this number – 98.6, 98.6. That’s what you should be. That’s what your kids should be. And I feel like this, like, marketing campaign that happened at the end of the 1800s and the early 1900s is essentially been handed down to us through the century and made us think that 98.6 is the normal or ideal temperature for a human body, which is bullsh**.

Turns out, the reality is far more complicated. A couple of fun (true) factoids:

What does this mean? It means an older, tall, male could functionally have a fever and still report below 98.6. Conversely, a shorter, young female could be perfectly healthy yet consistently have a temperature above 99F.

We’re not medical practitioners—not even close—but our take is that the most important thing is to know your body, regardless of what a device tells you.  And while we won’t take the time to explain the folly of averages to the people tasked with taking COVID temperature checks, we’ll take the results with a grain of salt, as we do of all results that are presented “on average”.