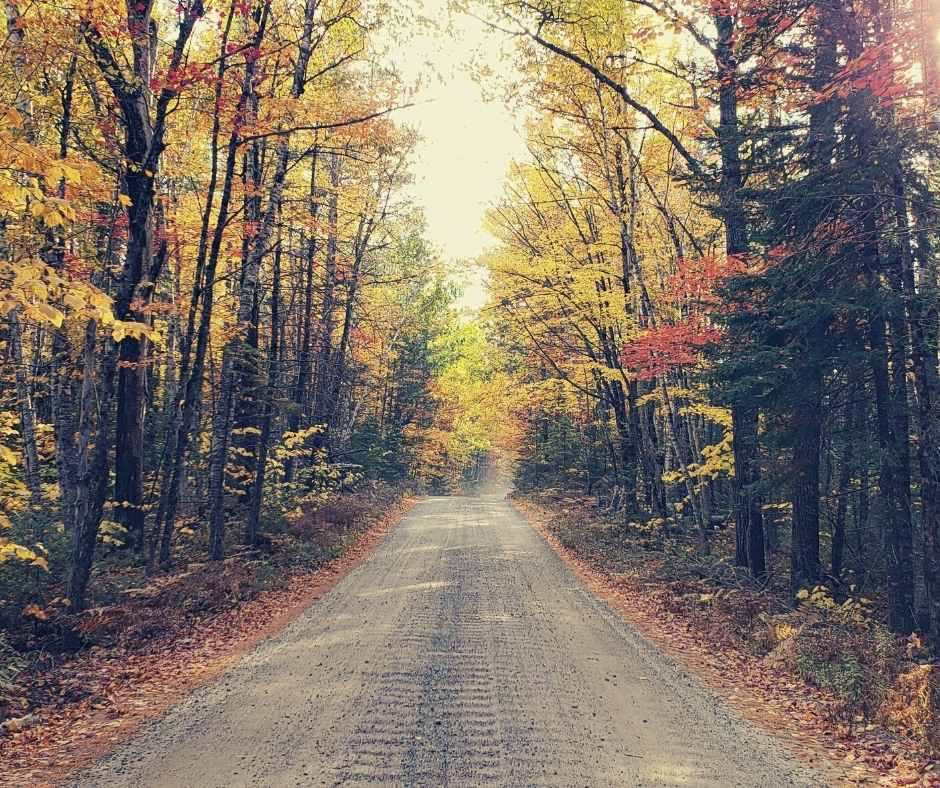 How to lose a fortune

We are always keen to learn about famously successful business empires.  Whether it be the Waltons, the Rockefellers, or the Kochs, we find these stories often filled with equal parts inspiration (how the company rose to prominence) and cautionary tale (how fame and fortune influenced future generations).

On this topic, we recently read Anderson Cooper’s Vanderbilt: The Rise and Fall of an American Dynasty.  Cooper particularly is somewhat of an expert on the subject as the great-great-great-grandson of “Commodore” Cornelius Vanderbilt.

In the 19th century, the Commodore had built — from scratch — a shipping and railroad empire worth the equivalent of $200 billion in today’s dollars.  He was the richest man in America.  Fast forward about one hundred years and his family had squandered their wealth.  From Fortune’s Children, The Fall of the House of Vanderbilt:

“This fabled golden era, this special world of luxury and privilege that the Vanderbilts created, lasted but a brief moment. Within thirty years after the death of the Commodore Vanderbilt in 1877, no member of his family was among the richest people in the United States…. When 120 of the Commodore’s descendants gathered at Vanderbilt University in 1973 for the first family reunion, there was not a millionaire among them.”

That’s pretty staggering.  Cooper himself notes many times in the book that despite his lineage, he didn’t inherit a dime from the Vanderbilt empire.

So how did this happen?  A look at the fabled Vanderbilt home, The Breakers, provides some insight.  In 1892, Cornelius Vanderbilt II (The Commodore’s son, who inherited and actually expanded his father’s empire), built The Breakers, a summer home in Newport, Rhode Island.  Cooper writes:

“The sheer size of The Breakers is hard to contemplate: Seventy rooms comprising square footage better measured in acreage than in feet – nearly three times as big as the White House.  The morning room walls are paneled in platinum. The first floor alone sprawls with room upon room built on a scale more suited to grand city hotel lobbies than to a house meant solely to escape the heat in the drowsy days of summer. There are separate reception rooms for gentlemen and ladies, as benefiting Victorian notions of propriety; a great hall ringed by a gallery with sculptured personifications of Art, Science and Industry like those one might find in a university library, its ceiling painted with a trompe l’oeil sky; a music room with a gilded ceiling; a billiards room modeled in the style of ancient Rome, a civilization that never heard of billiards; and a dining room with a table designed to seat thirty-four.”

Impressive…perhaps.  Or perhaps it’s incredibly poor asset management.  Cornelius Vanderbilt II passed away in 1899 at the age of 55.  His wife used the house until her death in 1934, when it was passed to her daughter, Gladys Vanderbilt, who found herself with a problem: although she had inherited around $340 million, she couldn’t afford to maintain the house.  From the book:

“As is often the case with many things designed to impress, The Breakers proved to be an enormous financial burden. The house alone was challenging enough to maintain, but there was also a large stable and thirteen acres of meticulously landscaped grounds, as well as two capacious greenhouses for the palm trees and flowers needed for decor in The Breakers as well as in their mansion in New York. The house and grounds required a rotating staff of servants and workers – housekeepers, gardeners, maids, stable hands, and, if every seat at the dining table was filled, one footman to serve every three guests – who labored behind the scenes to keep it all going, and they all had to be paid.”

In 1948, Gladys came to an agreement with the Preservation Society of Newport Country.  She would lease the house for one dollar a year in exchange for allowing public tours on the first and second floors.  It seemed like a fair arrangement, but Glayds was still responsible for taxes and major repairs (not an insignificant sum).  Gladys held onto the house until her death in 1965, at which point, her children sold the house.  From the book:

“Two generations after it was built, it passed out of family hands for good.  In 1972 they gave much of the furniture to the Preservation Society as a gift, and sold them the house for $365,000, or about $2.3 million today.  By contrast, Cornelius Vanderbilt II spend $7 million building the house in 1895, the equivalent of more than $220 million today.  In its 77 years of existence, The Breakers saw the equivalent of nearly $218 million evaporate into thin air.”

That’s incredible.  It’s also just one of many examples of financially irresponsible spending on material displays of wealth, all of which ultimately resulted in a staggering loss of wealth.  What is pretty sad for the Vanderbilts is that today, The Breakers averages around 450,000 tours annually.  With an entrance fee of $29 per person, it generates around $13 million in ticket sales alone.  Factoring in concessions, add-ons, and special events, and it probably generates $15-20 million of revenue a year.  We don’t know operating costs, but it’s reasonably safe to say that The Breakers generates more in profit a year than the Vanderbilts sold it for (even adjusting for inflation).  We would guess that the Commodore — who clearly knew how to make money — would be slightly annoyed by this.

The story of the Vanderbilt dynasty is sad.  It is filled with material displays of excess in an effort to achieve social status, misguided values (none of them seemed particularly happy), and eroding work ethic (Cooper said that money flowed through his mother’s hands like water).

That said, it’s a valuable story.  We have always thought of Chenmark as a multi-decade – if not longer – endeavor.  It’s concerning to think that 70-100 years from now, any value we have created will have disappeared into thin air.  The Vanderbilt (or, should we say, the Vander-lost) story shows the importance of maintaining an uncompromising focus on return on investments, no matter the size of the denominator.  As The Commodore himself once said, “Any fool can make a fortune. It takes a man of brains to hold on to it after it’s made.”