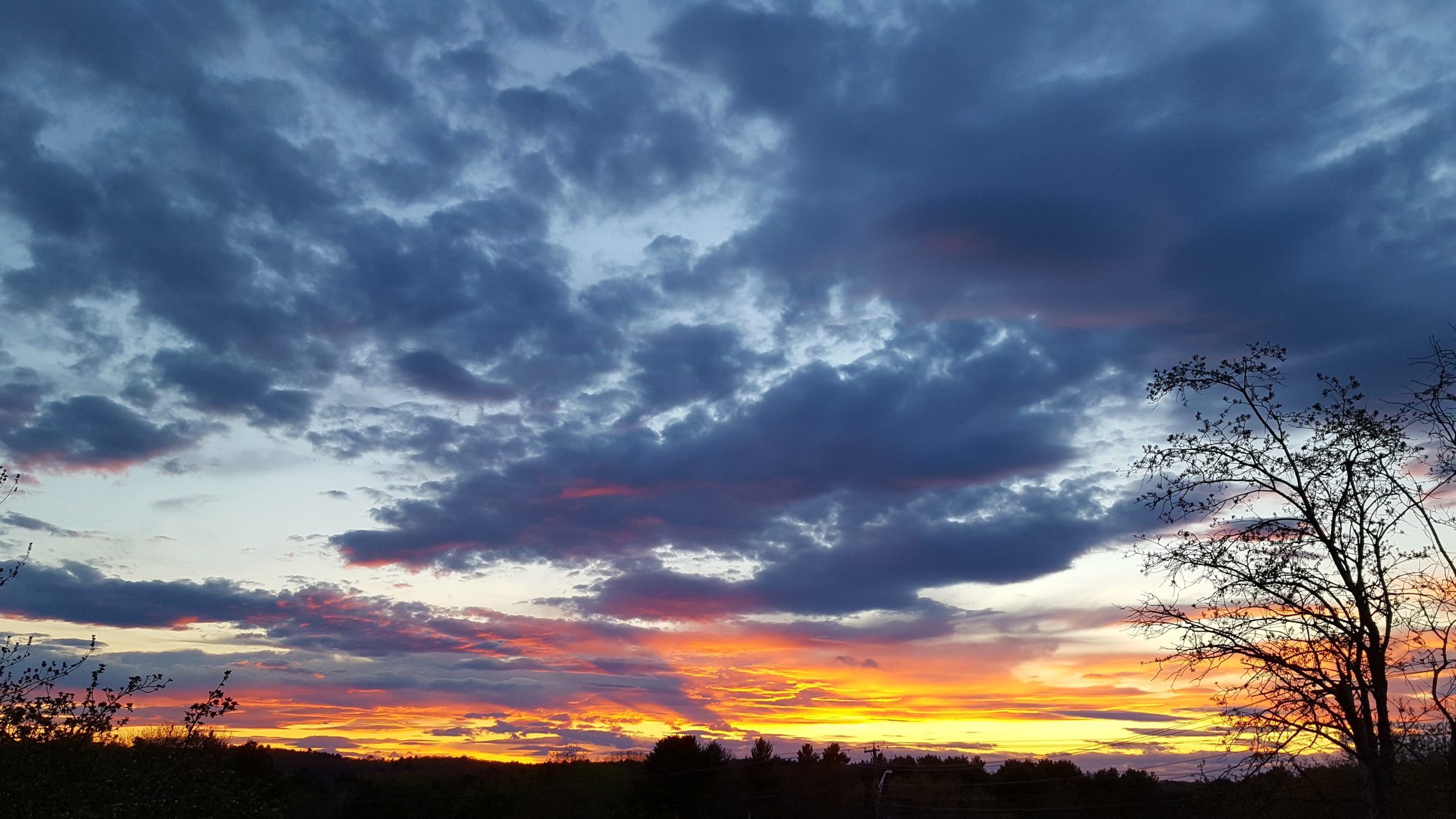 Weekly Thoughts: The King and Walking

This week, we were saddened to hear about the passing of Arnold Palmer, “The King” of golf. His mark on the game is indisputable: Over the course of his six-decade career, Palmer won 62 PGA tour titles, seven Masters titles, and was one of the 13 original inductees into the World Golf Hall of Fame. Furthermore, Palmer is widely credited with popularizing the sport, becoming a global icon in the process. As fellow golf legend, Jack Nicklaus, said, “His dashing presence singlehandedly took golf out of the country clubs and into the mainstream. Quite simply, he made golf cool.”

And while his golf accomplishments are well-known, Palmer’s entrepreneurial business pursuits are equally impressive. He was one of the first figures in sports to have an agent (Mark McCormack, founder of the iconic IMG sports and talent management agency), the first to have a personal logo, and the first to sell products with his signature. Through careful brand development, his widely appealing persona became ubiquitous, allowing him to develop relationships with over 50 products and services. His enduring popularity as pitchman simply cannot be understated: Last year alone AriZona Beverages reportedly sold half a billion containers of its Arnold Palmer Half & Half drinks (half iced tea, half lemonade – Palmer’s favorite drink).

All of this contributed to incredible financial success. Forbes estimates that Palmer made over $875 million through endorsements, appearances, and licensing (putting him behind only Michael Jordan and Tiger Woods in lifetime earnings). In learning more about Palmer’s business successes, we were impressed not only by the breadth of his brand associations but also by the long-term relationships he cultivated. Palmer received sponsorships from Golf Magazine for 53 years, Rolex (50), Sears (34), Hertz (34), Cadillac (29), United Airlines (20), Bausch and Lomb (13), Mastercard (13) , Allstate Insurance (11), and Office Depot (11). In today’s sometimes fickle business environment, we think that Palmer’s ability to develop longstanding partnerships demonstrates the power that comes from being genuine. Golfweek provides a brief insight into how Palmer conducted himself:

“In recent years, Palmer became an adviser and confidante of Golf Channel president Mike McCarley, who is less than half of Palmer’s age. ‘The term ‘sui generis’ [in a class of its own] applies to very few people,’ McCarley said. ‘Arnold Palmer is sui generis.’ McCarley said he leaned on Palmer for insight about how the golf industry has evolved, in hopes of gleaning lessons to direct Golf Channel’s future course. But McCarley said the relationship grew since he took over Golf Channel in 2011. ‘Sometimes he just calls my cell and says, ‘What’s up, buddy?’ and those are special calls for me,’ McCarley said. ‘What started as a business relationship has turned into a real friendship.’ Similarly, one senses that Palmer’s relationship with consumers has been more than just a business transaction.”

From our standpoint, Palmer’s brand has withstood the test of time because it was built on his ability to remain humble and genuine in spite of his vast successes. As we proceed with our business ventures, we endeavor to draw inspiration from high character individuals such as Palmer who remind us that great legacies are created when they are based on truth and authenticity.

The chill that has started to permeate the air is a reminder that summer is now behind us and winter is rapidly approaching. While we don’t mind winter in general, short days, icy walkways, and inclement weather all get in the way of our ritualistic daily walks, which we have found to be an extremely productive way to ponder a problem, reflect upon large amounts of information, or discuss a sensitive topic with a friend. As unabashed walk enthusiasts, we often think of the activity not as an athletic endeavor but rather something that is essential to our mental well-being.

As such, we were interested in learning that routine walks are apparently a habit of a surprising number of leading intellectuals. As noted by a Design School blog, “some of the best minds have found that walking, whether a quick five-minute jaunt, or a long four-hour trek, has helped them compose, write, paint, and create.” From a historical perspective, Beethoven was reportedly an “avid walker” who would take short breaks while working and then spend his afternoons wandering around Vienna. Charles Dickens would “walk whenever the mood took him,” covering miles while pondering a problem. Charles Darwin was such a walking enthusiast that he installed a circular gravel path at his home where he would “walk around each day as he thought about problems.” In more modern times, Steve Jobs – along with many other tech icons like Mark Zuckerberg – are well-known in Silicon Valley for their long walks where they problem solve, contemplate issues, or conduct meetings.

When busy at work, we sometimes worry that taking a walk break is actually a frivolous avoidance of work. Our reading this week reassures us that our walking habit is actually part of how we maximize productivity and that making time for it is likely more important during periods of stress. While the upcoming winter season will undoubtedly cut into our daily mileage, we’re happy to know we are in good company with our walking habit and will continue the practice accordingly.