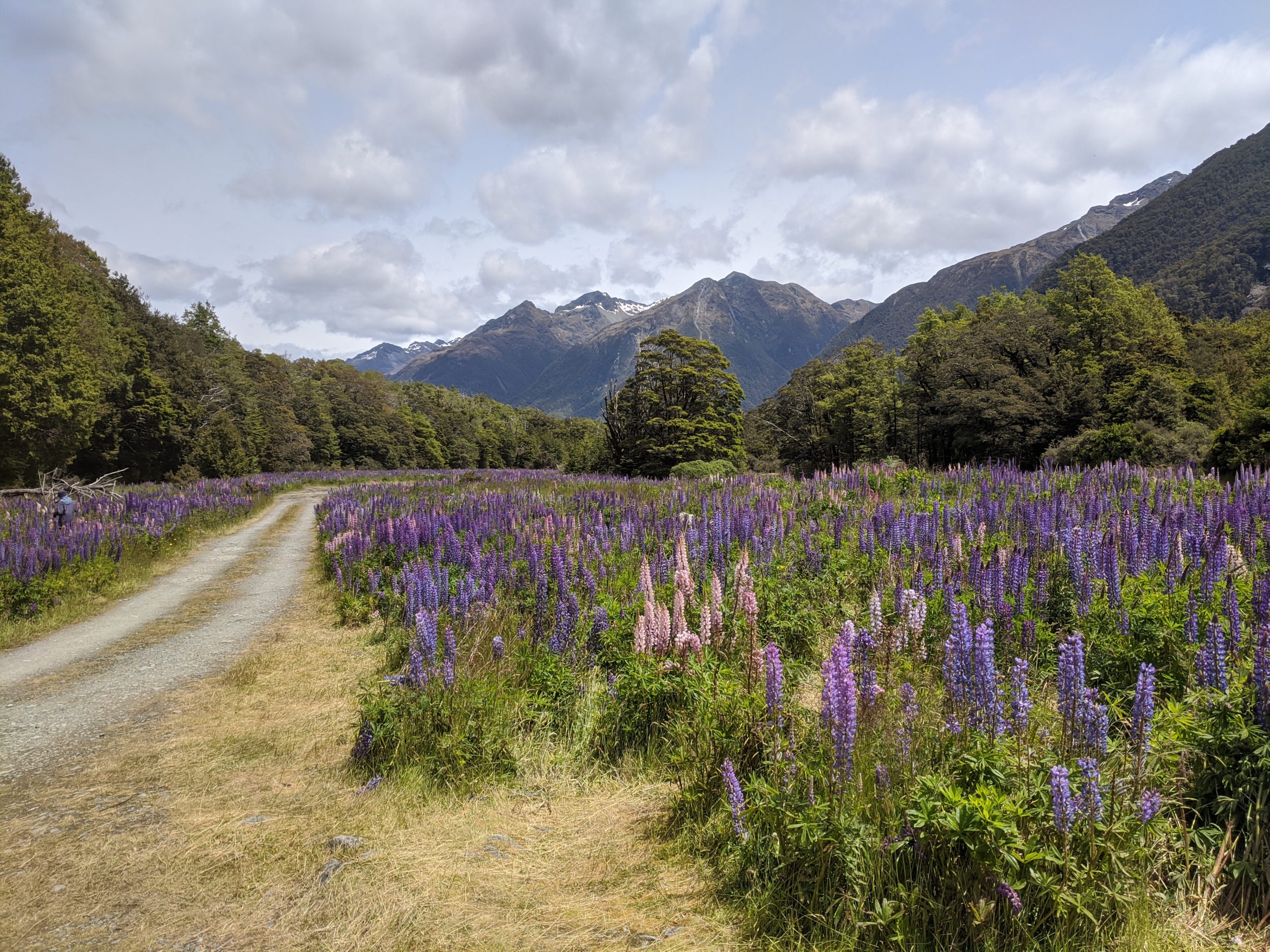 The Power of Broke

The benefits of limited resources

Given the widespread disruption to the global economy , it’s clear that regardless of the shape of an eventual recovery (“V”, “U”, or the dreaded “L”), we are in, and will continue to be in, a difficult operating environment for some period of time. As such, we thought it would be helpful to remind ourselves that operating with limited resources and various previously unheard of constraints can have its benefits. For instance, back in 2016, we wrote “Our impression is that limitations, whether they are based on dollars, time, or some other metric, are generally perceived negatively. The common refrain is that we could do anything we want if we only had the time and/or the money. Certainly in business, it is assumed that the probability of success for a project is directly correlated with the size of that project’s budget.”

We highlighted two viewpoints that argue contraints can be a positive driver of innovation and creativity. For instance, Peter Diamandis argues:  “When you give people a hard problem, and then give them unlimited resources to solve it, they typically take a conservative route… spending a lot of money and taking a lot of time in an effort to avoid failure. It’s human nature. However, when you ask them to deliver 10x performance, with severely limited resources (i.e. 1/10th the budget and 1/10th the time), it drives invention and innovation. Typically, one of two results emerge. [Either] Participants shrug their shoulders and say, ‘That’s crazy, it can’t be done,’ [and] they write it off immediately, and they’re out of the game (this is what the majority of people do), [or] a few brave souls will give it a try. Knowing that the old ways can’t possibly work, they start with a clean sheet of paper and invent new approaches. Even if they don’t succeed, they will pioneer new strategies that didn’t exist before.”

Echoing this point, FUBU founder and Shark Tank investor Daymond John expands on this concept in his book, The Power of Broke, arguing that ““Money is the grease that can get a business up and going, but it is creativity, willpower, and innovation that will push that business forward into success. In reality, if you have money to buy anything you want, then you have no reason to be creative. You get lethargic, and you just buy whatever you need for whatever cost. I am not saying that having money is a bad thing. What I am saying, though, is that when you are broke, that’s when you find the strength within you to start a successful business.”

In this COVID-19 operating environment, we are struggling to adapt just like everybody else. Thankfully, in the midst of the chaos, we have already seen constraints force our team to innovate in unexpected ways. Our hunch is that our overall operation will be more efficient, and that we will have better group communication, after this crisis. As we move forward, we must continuously remind ourselves that great businesses achieve success not in spite of their constraints but because of them and rise to the challenge accordingly.