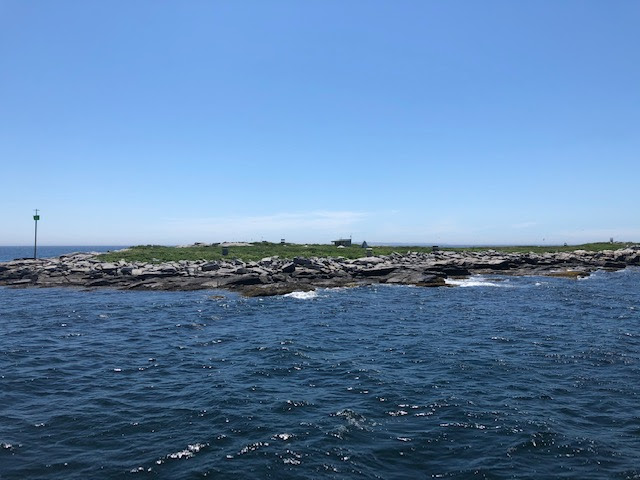 The importance of keeping your eye on the ball

This week we learned about a phenomenon known as the “quiet eye”.  Discovered by kinesiologist Joan Vickers, the quiet eye is an  “enhanced visual perception that allows the athlete to eliminate any distractions as they plan their next move.”  Basically, athletes with a quiet eye have a strikingly similar gaze pattern in key moments.  Furthermore, in contrast to the conventional thinking that elite athletes are elite because they are able to process information rapidly, Vickers has shown that in critical moments of performance, the top athletes actually slow down their thinking and processing. From the BBC:

“She hooked a group of professional golfers up to a device that precisely monitored their eye movements as they putted their balls. She found an intriguing correlation: the better the player (as measured by their golfing handicap) the longer and steadier their gaze on the ball just before, and then during, their strike. Novices, by contrast, tended to shift their focus between different areas of the scene, with each fixation lasting for shorter periods of time.”

The quiet eye isn’t just a golf thing. The phenomenon has been observed when comparing elites versus novices in basketball, volleyball, football, tennis, ice hockey, archery… you get the point.  As the BBC notes, regardless of sport, expert athletes hold their gaze on a final fixation point –  the front of the hoop’s rim, the top corner of the net, the puck before it’s released from the stick, etc. – for 62% longer than novices.

Furthermore, this isn’t just an elite versus notice thing – lapses in the quiet eye have been observed when an elite athlete has a poor performance.  Of course, most top athletes are probably not even aware they are doing this – it just occurs naturally.  Intriguingly, the quiet eye can be trained:

“In one of the first tests of quiet eye training, Vickers took a university basketball team and hooked them up to her eye-tracking devices so that they could become more aware of their gaze as they practiced ‘free throws’.  As she had hoped, their performance improved – by 22% – over the next two seasons, compared to an 8% improvement in a control group.  By the end of the second season, the team had reached a level of accuracy that was even higher than the NBA average.”

While the value of the quiet eye is obvious in athletics, quiet eye training has started to be applied to medical, military, and child development fields.  And while applications are not immediately obvious in Chenmark’s world of small business, the core component is highly applicable: in critical moments, slowing down our thinking – rather than speeding up – is probably one of the most valuable skills for us to develop.  Turns out our t-ball coach was right when he said to keep our eye on the ball.