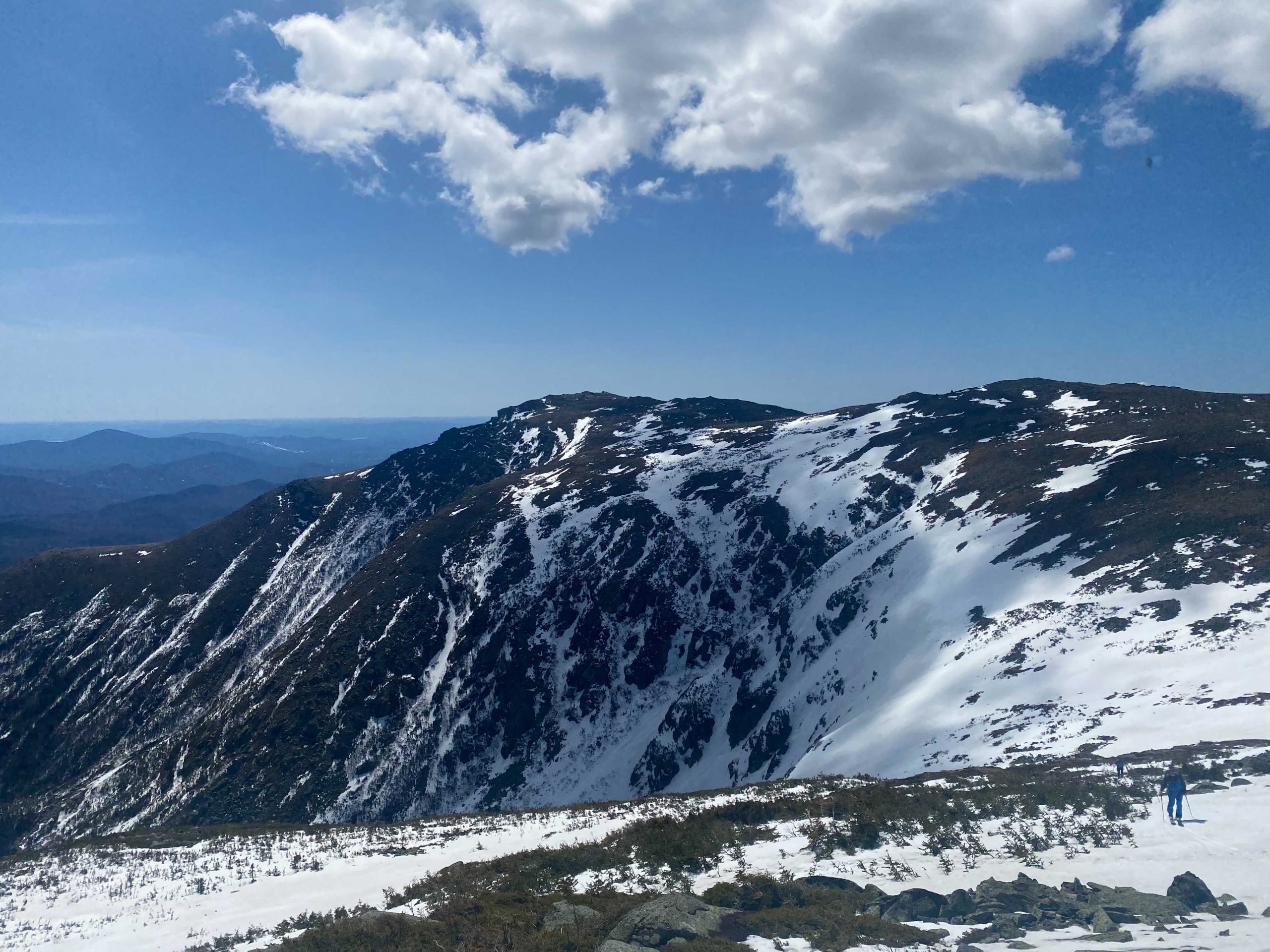 The Sound of Silence

We recently learned that Ruth Bader Ginsberg was known for her awkward pauses (to be fair, probably not awkward for her, just awkward for her counter-parties.)  From a 2013 The New Yorker article:

“During conversations, she is given to taking lengthy pauses. This can be unnerving, especially at the Supreme Court, where silence only amplifies the sound of ticking clocks. Therefore, her clerks came up with what they call the two-Mississippi rule: after speaking, wait two beats before you say anything else.”

RBG was probably pausing in order to carefully consider her next words, not as a tactic to make people uncomfortable.  That said, her behavior can be a useful negotiation tactic.  We learned this first-hand back in our finance days when negotiating an investment with a promising hedge fund.  The fund had a “hard” stated minimum $50 million investment.  Our firm only wanted to contribute $20 million.  We asked, pleasantly, over email, if they would consider $20 million.  They emailed us saying no.  We figured they wanted our money more than we wanted to invest.  So, we didn’t respond.  They called us the next day.  We let it go to voicemail.  We waited another day.  Magically, the next morning, we got an email saying they’d be willing to waive their minimum.

A newsletter from Buyer, a company that provides “Negotiation-as-a-Service for tech-focused companies” highlighted a similar point:

“The best negotiators use these traits to their advantage and know how to stay calm even when they don’t have the upper hand. Most people are uncomfortable with silence, and will over explain, giving you an opportunity to gain an advantage.

Silence can also be used as a flinch. You may have heard of the negotiation strategy to ‘flinch’ when you receive an offer as a way to use body language to demonstrate that the offer is not acceptable to you. You can frown, raise your eyebrows, exhale, or even laugh. Staying silent is also a powerful flinch. Think about it: if you gave someone an offer that you thought was pretty good (and you’re proud of), wouldn’t you be expecting a response? Whether in person, on a phone or video call, or over email, the tension built by silence can be quite motivating.”

At Chenmark, we pride ourselves on “not being the bottleneck”.  That means when working on a deal, with a vendor, or on internal initiatives, we hold ourselves accountable to quick turnaround times, so we’re not the ones holding things up.  This weeks’ reading is a good reminder that we shouldn’t always be so eager to keep things moving.  Sometimes, slowing down can work to our advantage.  As Buyer noted, “intentionally ignoring people won’t help you get what you want, but knowing when to strategically keep quiet will pay off.”  Silence can, indeed, be golden.