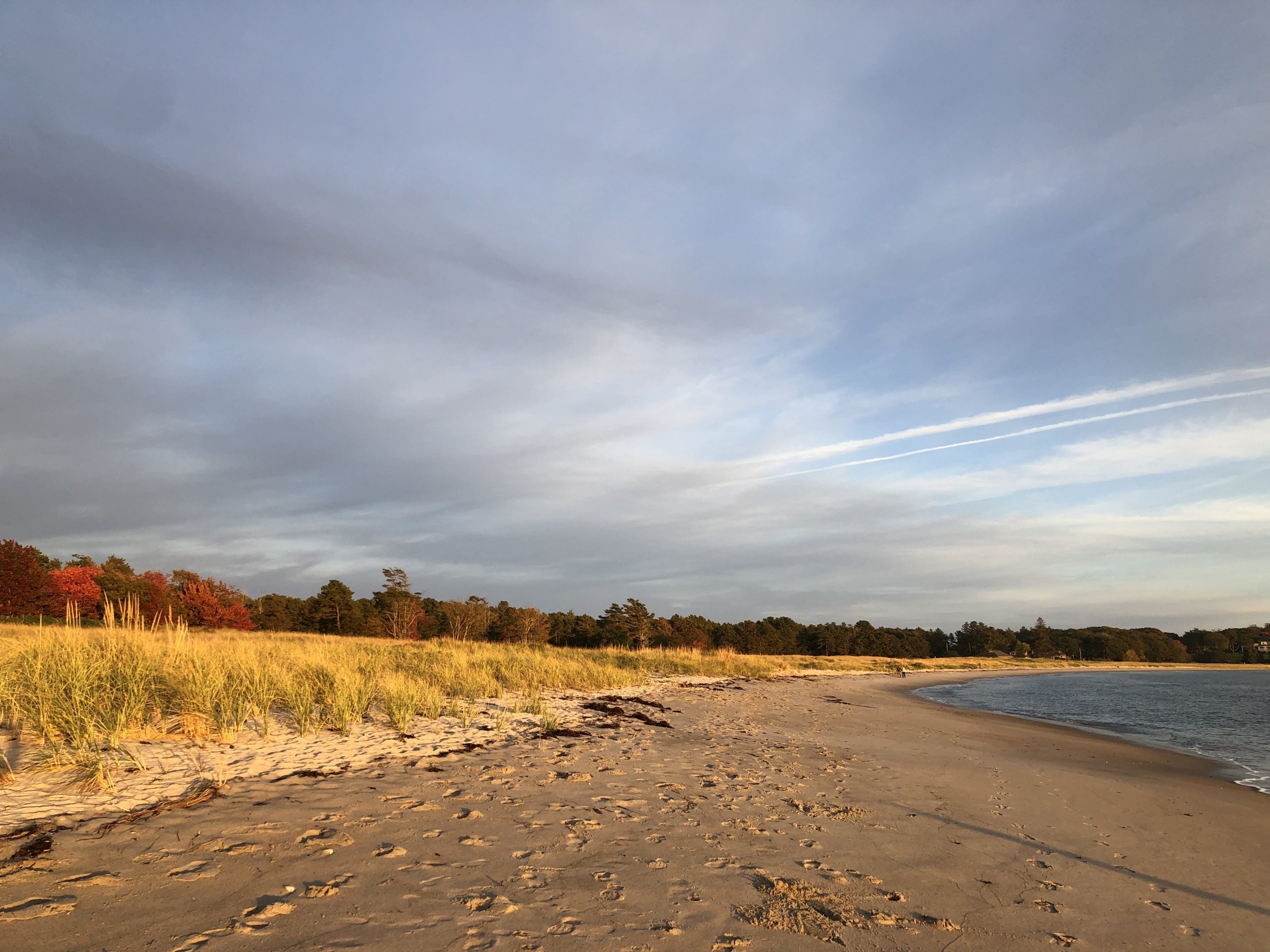 There’s No Such Thing As A Dragon

I think it just wanted to be noticed

We recently finished Jordan B. Peterson’s 12 Rules for Life: An Antidote to Chaos.  The author is controversial (which is great, as we enjoy reading books by controversial authors), and the book contains some thought-provoking concepts that we are still thinking through.

One tidbit that stood out, however, was the mention of a 1975 children’s book called There’s No Such Thing as a Dragon by author Jack Kent.  An excerpt from the book:

Billy Bixbee was rather surprised when he woke up one morning and found a dragon in his room. It was a small dragon, about the size of a kitten.

The dragon wagged its tail happily when Bill patted its head.

Billy went downstairs to tell his mother. “There’s no such thing as a dragon!” said Billy’s mother. And she said it as if she meant it.

Bill went back to his room and began to dress. The dragon came close to Billy and wagged its tail. But Bill didn’t pat it. If there’s no such thing as something, it’s silly to pat it on the head.

Billy washed his face and hands and went down to breakfast. The dragon went, too. It was bigger now, almost the size of a dog.

Spoiler alert: Billy goes on to ignore the dragon because it doesn’t exist.  The dragon grows bigger and bigger until it eventually runs away with the entire house. Mr. Bixbee comes home to find his house—and family—displaced.

“How did this happen?” Mr. Bixbee asked.

“It was the dragon,” said Billy,

“There’s no such thing…” Mother started to say.

“There IS a dragon!” Billy insisted. “A very BIG dragon!” And Billy patted the dragon on the head.

The dragon wagged its tail happily. Then, even faster than it had grown, the dragon started getting smaller.

Soon it was kitten-size again.

“I don’t mind dragons THIS size,” said Mother.  “Why did it have to grow so BIG?”

“I’m not sure,” said Billy, “but I think it just wanted to be noticed.”

On the surface, the story seems silly (and intended for 5-year-olds).  However, Peterson does a great job of evaluating the deeper meaning of this story in a lecture titled Slaying the Dragon Within Us.  The point is that if you ignore your problems, they will forever grow bigger.  At some point, they may take over your life.  The good news is that acknowledging, and addressing, your dragons is the first step to managing them.  Our dragons may never go away entirely, but it’s possible to make them kitten sized—or at least small enough to fit in your proverbial house.

There can be a lot of dragons in a small business.  A lack of willingness to collect on outstanding invoices leads to severe cash crunches.  Ignoring the need to address an underperforming employee slowly degrades the standards of your organization.  Refusing to make hard decisions to control overhead leads to massive operating losses. Our reading this week was a good reminder that the first step to managing problems in our business is to acknowledge them.  After all, most of the time, dragons just want to be noticed.