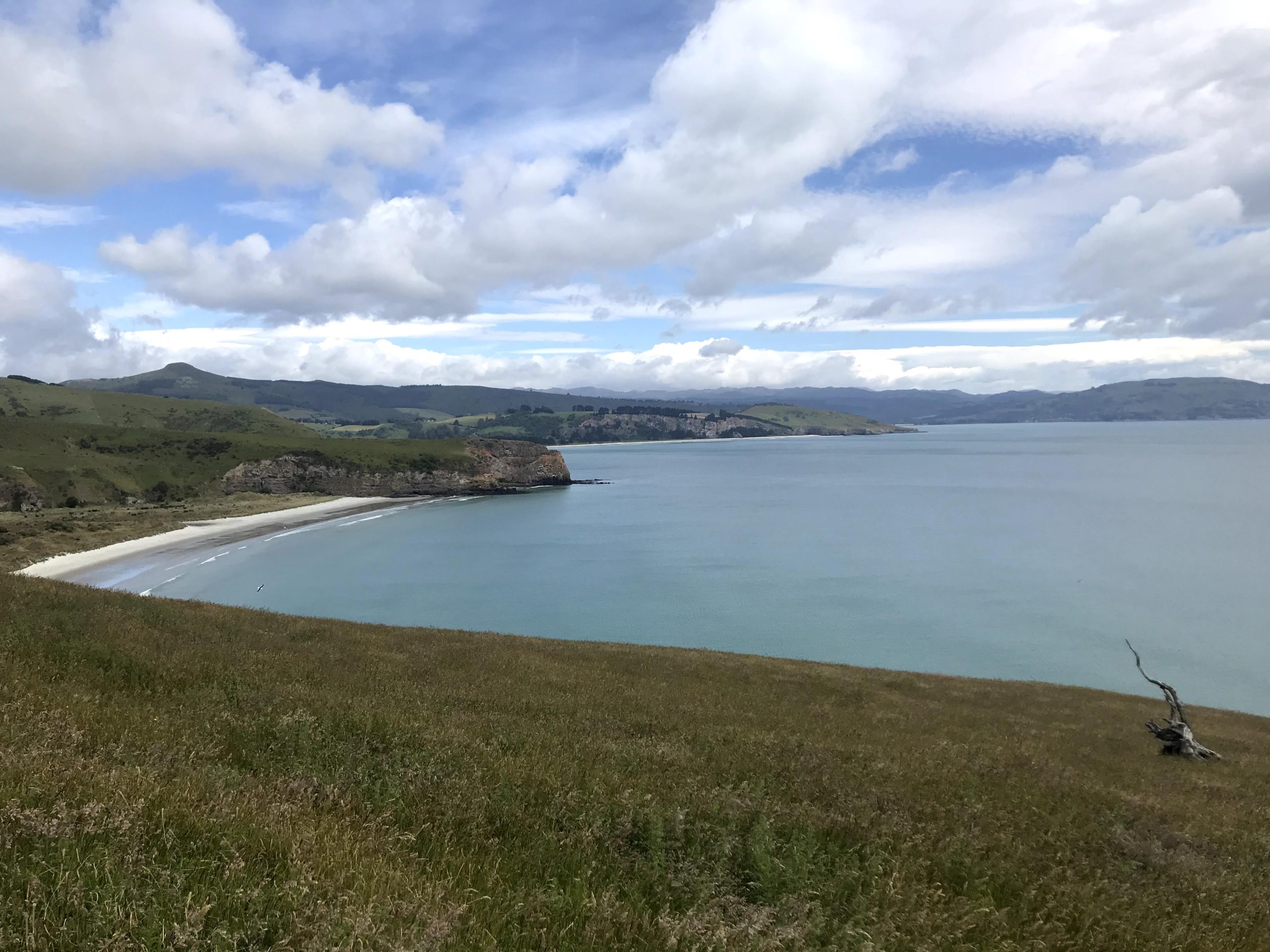 This week, we listened to a Start Up podcast, where host Alex Blumberg interviewed his ex-boss and host of NPR’s This American Life, Ira Glass. For those unfamiliar, This American Life is a weekly hour-long radio program featuring human interest short stories and essays. Started by Glass in 1995, the show now has 2.2 million radio listeners each week and an additional podcast audience of 3.6 million listeners. The show has been credited with the “rise of storytelling as an industry and podcasting as a form.”

We’ll admit that public radio is not the first place we’d look for entrepreneurial inspiration. We’ll also admit we were wrong, as the interview contained some great insights into how to make something from nothing.

Turns out, public radio is radically decentralized, with each station choosing for itself what it wants to run and when it wants to run it. As Glass points out, pretty much anybody can get on the air, if they can talk their way into it. Back in 1995, Glass had an innovative idea and good content, but nobody cared. He had to convince a multitude of decision-makers to run his entirely unproven show in a good time slot. Faced with this dilemma, Glass figured the “Achilles heel” of these stations was money, so he hammered home the point in his pitches:

“we said, don’t pick up the show because we are trying to reinvent radio. Do it because we will make you money. And that was our pitch to stations. We will raise you so much money during the pledge drive, because we would do these little three minute pledge drive modules.”

Glass’s pledge modules were incredibly effective in raising money for the stations. For instance, they made Boston’s WBUR station $35,000 in 8 minutes of drive time, which was “crazy money”. Here’s one of the modules from that time period:

GLASS: I’m Ira Grass, with This American Life. Ratings information indicates 9 out of 10 of you, now hearing the sound of my voice, 9 out of 10 of you, don’t ever give money to this radio station, even though you listen all the time. It’s a very very good deal, you have a very good thing going. And I called the phone company out here [Ameritech] and tried to get the deal.

GLASS: Let me tell you why I’m calling. What I’d like to set up is something where I get 10 phone accounts but 9 of them are free.

AMERITECH REP: 9 of them are free? What do you mean, free? Ameritech doesn’t charge you?

AMERITECH REP: No… we’re going to charge you.

GLASS: There’s no way we could do this? So we could get 9 for free and just pay for one.

AMERITECH REP: Let me make sure I understand your question. You want to get 10 phone lines and you want 9 of them free.

As word got out about the effectiveness of these pledges, stations started calling Glass asking for their own modules. Glass would agree, so long as the station also ran This American Life in a good time slot. As Glass recalls, his strategy was for the stations to make so much money off of them they wouldn’t want to drop the show. Now, that’s some hustle.

For our team of small businesses, this week’s podcast was a good reminder that on its own, high-quality work doesn’t necessarily warrant adoption or satisfaction. Without the pledge effort, it’s likely the iconic This American Life would have died on the vine years ago. So, when delivering products or services, we must ensure adoption and traction, otherwise, our ideas will never reach their full potential.