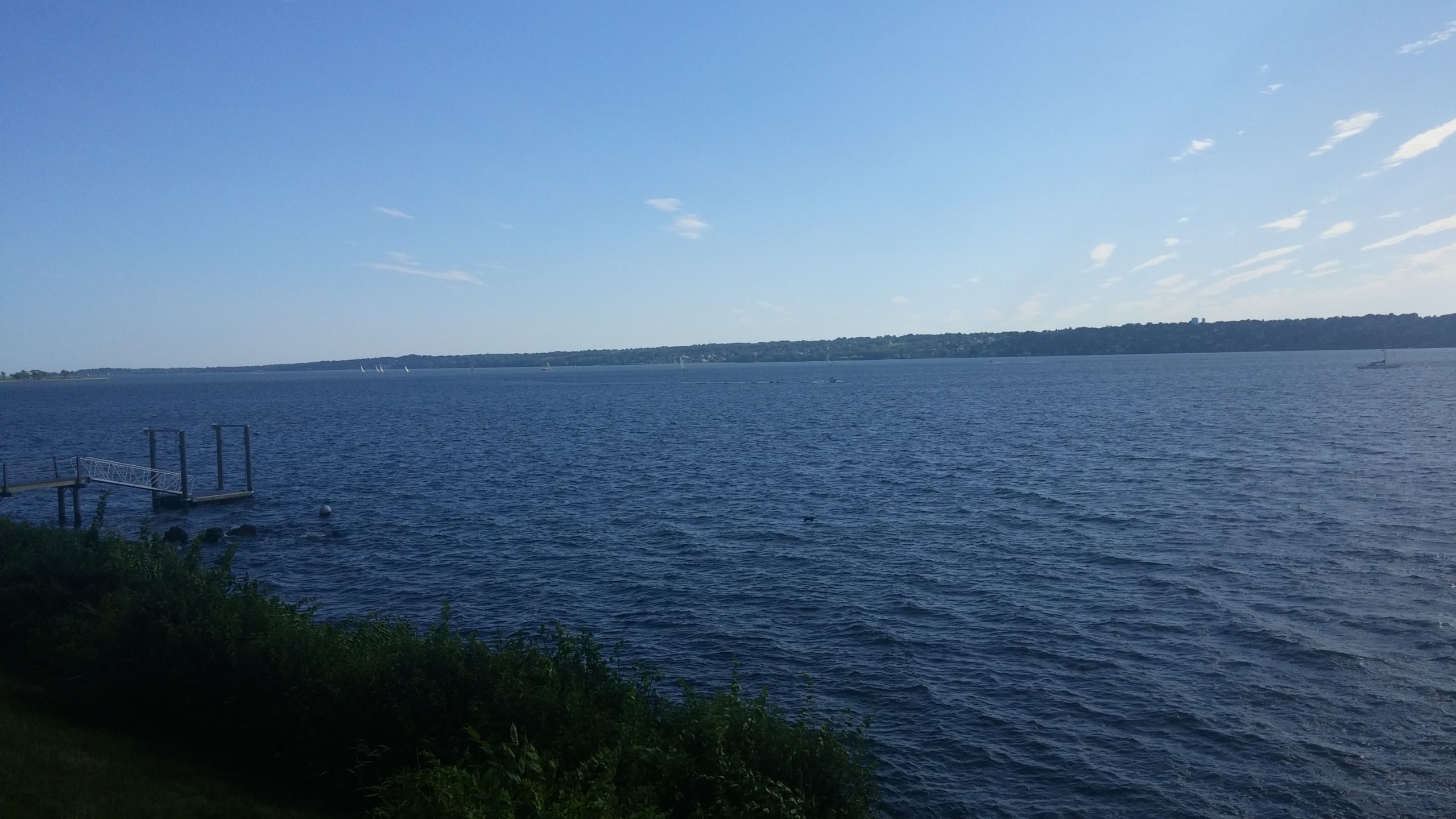 We recently spent some time thinking about how certain individuals and organizations become “thought leaders” in their respective fields. First and foremost, we must acknowledge that some consider the phrase to be, at best, a meaningless management buzzword, akin to “circle back”, “net-net”, “on the margin”, “robust”, or “deep-dive”, and at worst a form of elitism undermining our intellectual and political discourse. New York Times columnist David Brooks put forth a particularly snide perspective on the topic back in 2013, noting “the Thought Leader is sort of a highflying, good-doing yacht-to-yacht concept peddler…. He doesn’t have students, but he does have clients. He doesn’t have dark nights of the soul, but his eyes blaze at the echo of the words ‘breakout session.'”

Snark aside, it is undeniable that some are able to position themselves as an authority figure in their field, allowing them to build credibility and gain access to a broader range of contacts and viewpoints. Furthermore, data backs up the notion that putting “thought leadership” out into the world can be beneficial. For instance, a recent survey completed by public relations company Edelman and LinkedIn found consistent production of thought leadership can increase respect and admiration (88%), increase trust (82%), and provide a reliable insight into the caliber of thinking within an organization (62%), all of which can add significant value to an entity’s brand and credibility.

One of our favorite case studies in this area is Bridgewater Associates’ Daily Observations. For those unaware, Bridgewater is a $150 billion investment firm founded by Ray Dalio back in 1975 in his New York City apartment. Before his days of hedge fund glory, Dalio focused on providing risk consulting to corporations, in part, by offering daily written market commentary, aptly named Daily Observations. Over time, the production of differentiated, quality market analysis allowed him to gain considerable credibility and build out his initial client base. Today, it’s difficult to overstate the stature of Daily Observations. Alongside the firm’s own prestigious client base, it is also reportedly read and followed by fellow investors, global central bankers and high-ranking politicians (former Treasury Secretary Timothy Geithner and former President Obama to name two). We imagine that in the early days of Bridgewater, it may have been unclear whether or not the juice was worth the squeeze for what we assume was an enormous effort to produce Daily Observations. Today, however, one could argue that Daily Observations is a defining product of Bridgewater and that the company would not be what it has become without it.

At Chenmark, as creators of weekly content ourselves, we sometimes debate internally whether we are building a valuable business enhancing tool, or whether we are drifting toward hollow prognostication. We suspect much of the negativity surrounding the term “thought leader” may be driven by disdain for those who spend more time managing their brand than reinforcing the substance behind it (put colloquially, those who are more sizzle than steak). We are drawn toward the Bridgewater example, as it shows how one can leverage differentiated ideas to promote a core business.

In a similar way, we came up with the idea of producing Weekly Thoughts out of necessity since, at the outset, we had no background in private investing or small business operations, and by extension, zero credibility with owners or brokers. Putting out content on a regular basis provided us with a forum to share our values, a platform to demonstrate how we think, and a venue to expand our network organically. Moreover, generating content on a consistent schedule requires that we allocate at least a portion of each week to thinking about and observing the world at large, an important perspective broadening practice given the temptation to myopically focus on various developments at our portfolio companies. While any singular piece can feel like a poor use of time, we believe the weekly practice of sharing our thoughts has been invaluable in the development of Chenmark to date. As such, we remain committed to the process while hoping that ultimately, we will be judged more by the quality of our investment decision making and the performance of our portfolio than by the time spent on Friday evenings writing and editing pieces such as this.