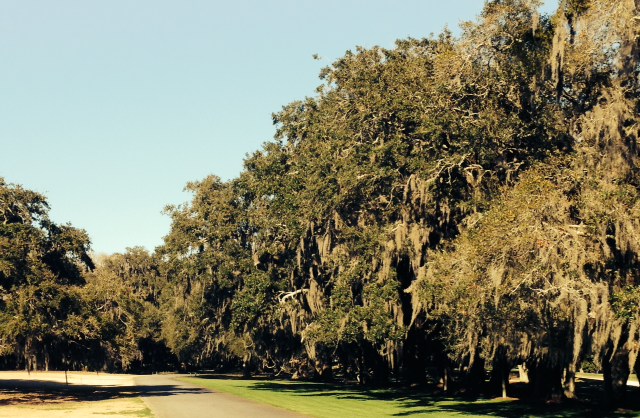 While some members of the Chenmark team are avid football fans, it was only recently that we attended our first live professional football game. It was undoubtedly a fun outing, but we cannot see ourselves attending games frequently simply due to the exceedingly high cost of live event tickets these days, which seems to be exacerbated by the oddly wide discrepancy between the face value and resale value of tickets. The problem is severe enough that the New York Senate and House of Representatives passed “The Better Online Ticket Sales Act of 2016”, or The BOTS Act, which aims to prevent the circumvention of security measures and website policies related to how many tickets any individual entity can purchase. The legislation is aimed at curbing the presence of so-called “ticket bots,” which are essentially digital scalpers that buy thousands of tickets in the split seconds after public release, and then resell those tickets on the secondary market for multiples of face value.

Bots systematically (and quickly) exploit pricing inefficiencies, the impact of which is not inconsequential. For example, Jeffrey Seller, producer of the popular Hamilton musical, estimated that while his show — which has face value tickets of $177 — grossed approximately $75 million in the past year, the secondary market grossed an additional $60 million by reselling tickets to the public at three to four times face value.

From an Econ 101 standpoint, the fact that the bots have been able to capture an additional $60 million of Hamilton ticket value means the producers underpriced a scarce good with high demand, thereby leaving a substantial “producer surplus” on the table for somebody else to capture. And since shows are still sold out, it seems the bots have identified the market clearing price, which to the chagrin of many, just happens to be really high. If Hamilton really wanted to circumvent the bots, they could price the tickets closer to the market value and eliminate the economic opportunity for the middleman. The problem there is one of public perception; pricing tickets that high is seen as extortionary to the average person who doesn’t have an unlimited discretionary budget. With price the only variable, original ticket sellers are caught between a rock and a hard place. Planet Money explains:

“[Artists] want to price tickets low so the fans can go see the show. But [executives] at Ticketmaster [have to remind them] this may not be the best strategy because those fans standing in line or trying to get on their computer to buy tickets, they are up against some very sophisticated scalpers….. if the Rolling Stones sold a bunch of $10 tickets to their concerts, you know exactly what would happen. The scalpers would come in. The problem is when you have so many cheap tickets, when you have a fan-friendly ticket price, sometimes it actually makes it harder for fans to get those tickets.”

Of course, another way to circumvent the bots is to increase supply. Country musician Kid Rock, who has publicly railed against scalper bots, has taken this approach by adding tour dates to regions where he is most popular. Planet Money again:

“It’s fascinating because Kid Rock, when he talks about this, sounds a little bit like an economist. He’s really thinking about the economics of tickets. So one thing, for scalpers to make money, there needs to be more demand for tickets than supply. Now if Kid Rock doesn’t want to change his prices, he has another option. He can up the supply, do more shows. So in places where Kid Rock thinks he might sell out, that there might be more scalpers, he’s adding nights…Kid Rock is flooding the market with himself, driving down prices.”

To Chenmark, the core story is related to the long term value of a customer. A profit maximizing company must always work to understand the true value to the consumer of the product or service sold. However, it is important to weigh the potential to capture additional margin against the actual or perceived cost of that endeavor. We seriously doubt Bob Kraft or Taylor Swift are out to achieve below market returns. Instead, they likely realize that the reasonable margins associated with lower face value ticket prices carry the ancillary benefit of built trust with fiercely loyal fans, fans who are likely to buy several tickets over time. As business owners eager to measure success over long time horizons, this seems like a valuable lesson indeed.