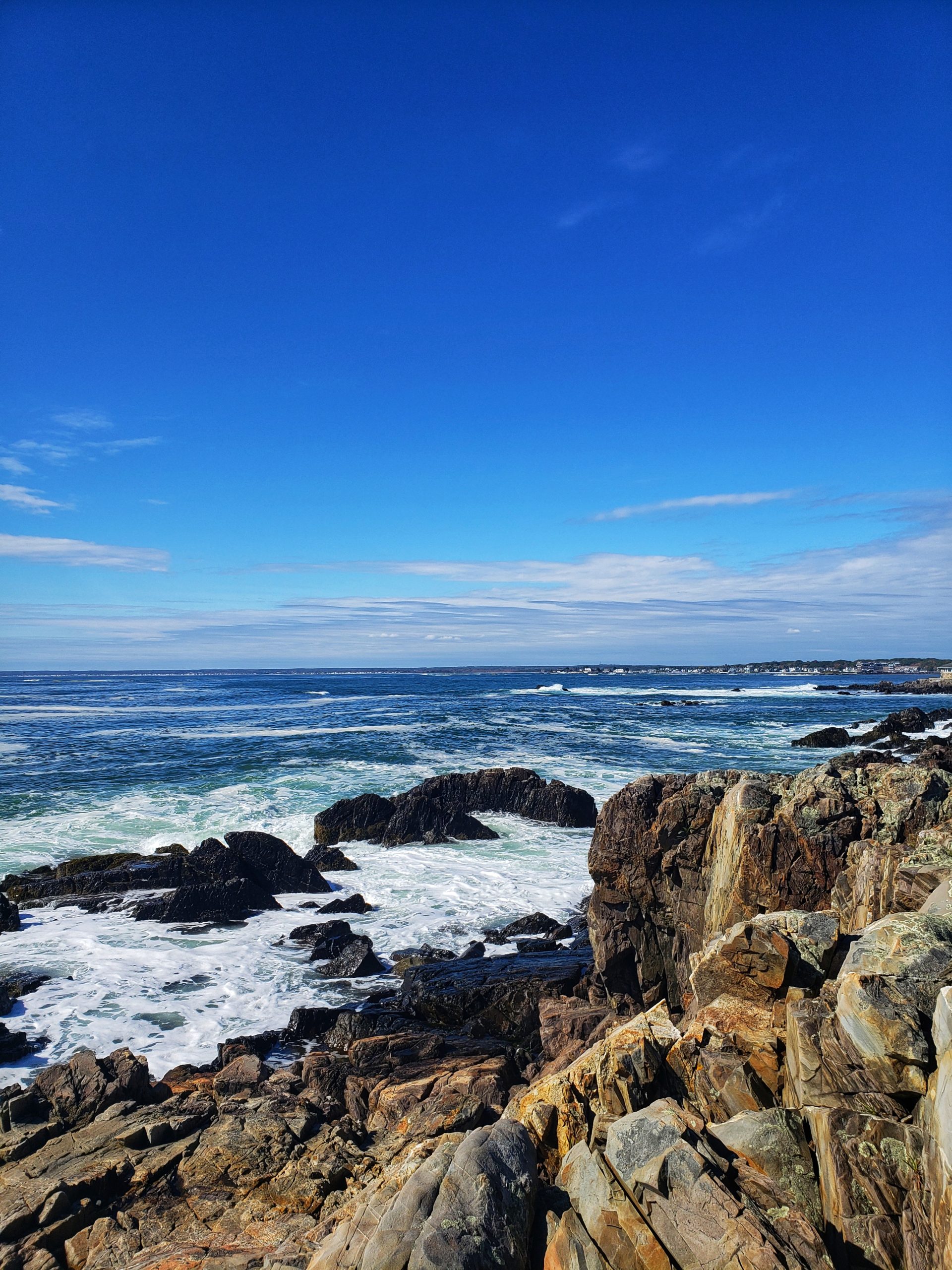 How do military front and rear echelon ratios relate to small business operations?

In the military, the tooth-to-tail ratio (“T3R”) is the relationship between the number of support/supply/maintenance troops (“tail”) and the number of combat soldiers (“teeth”).  While the ideal ratio varies depending on the conflict, the relationship between front and rear echelon personnel is a key metric for military operations.  Too many combat troops without adequate support conjures images of ill-equipped soldiers languishing in extreme conditions with no food or ammunition.  On the flipside, too much support can produce outraged cries of bureaucratic waste.

While T3R doesn’t directly account for all overhead in the traditional corporate sense of the word (i.e., there can be combat management), reading about historical ratios in conflict zones caused us to think about business-world corollaries between the teeth (front-line workers who do actual work) and the tail (for our purposes, overhead, broadly speaking).

Over the past three decades, there has been a dramatic expansion of the proverbial corporate tail.  In a 2016 HBR article, strategists Michele Zanini and Gary Hamel reported that “between 1983 and 2014, the number of managers, supervisors and support staff in the U.S. workforce grew by 90%, while employment in other occupations grew by less than 40%.”  From a ratio standpoint, managers, first-line supervisors, and administrators accounted for nearly 18% of the 2014 workforce (and 30% of the compensation). This equates to one manager and/or administrator for every 4.7 employees. That’s a lot of tail.

The problem is that it’s not clear the increase in overhead relative to other positions has added any value.  For instance, the authors argue that American companies would benefit from moving to a 10:1 worker to manager/administrator ratio, as the current excess bureaucracy costs the US economy more than $3 trillion— about 17% of GDP—in lost economic output.

Based on this work, it seems many larger corporations are more tail than tooth.  Conversely, in our world of small business, most owner-operators veer sharply in the other direction, eschewing corporate bloat and maintaining very lean, sometimes nonexistent, admin support.

As a result, many owners serve as de facto Head, EVP, VP, and Admin of Sales, Client Service, Finance, Human Resources, and Operations since many feel there is a zero-sum relationship between the dollars spent on middle management and the dollars that go into their pocketbook.  Because of this, we’ve seen companies that somehow make it work with a 30+:1 tooth to tail ratio, a strategy which can make sense until the business gets to a scale when investment in middle management is required to both sustain and support growth.

Accordingly, we sometimes find ourselves not just supporting but actually recommending increased overhead for businesses that come into the Chenmark family as part of our various efforts to establish repeatable, scalable, and durable business processes.  That said, we maintain skepticism about the value-add of more management just for the sake of it, so we look forward to continuing to triangulate on T3R ratios that align with our businesses based on their size and the scope of the work they do.