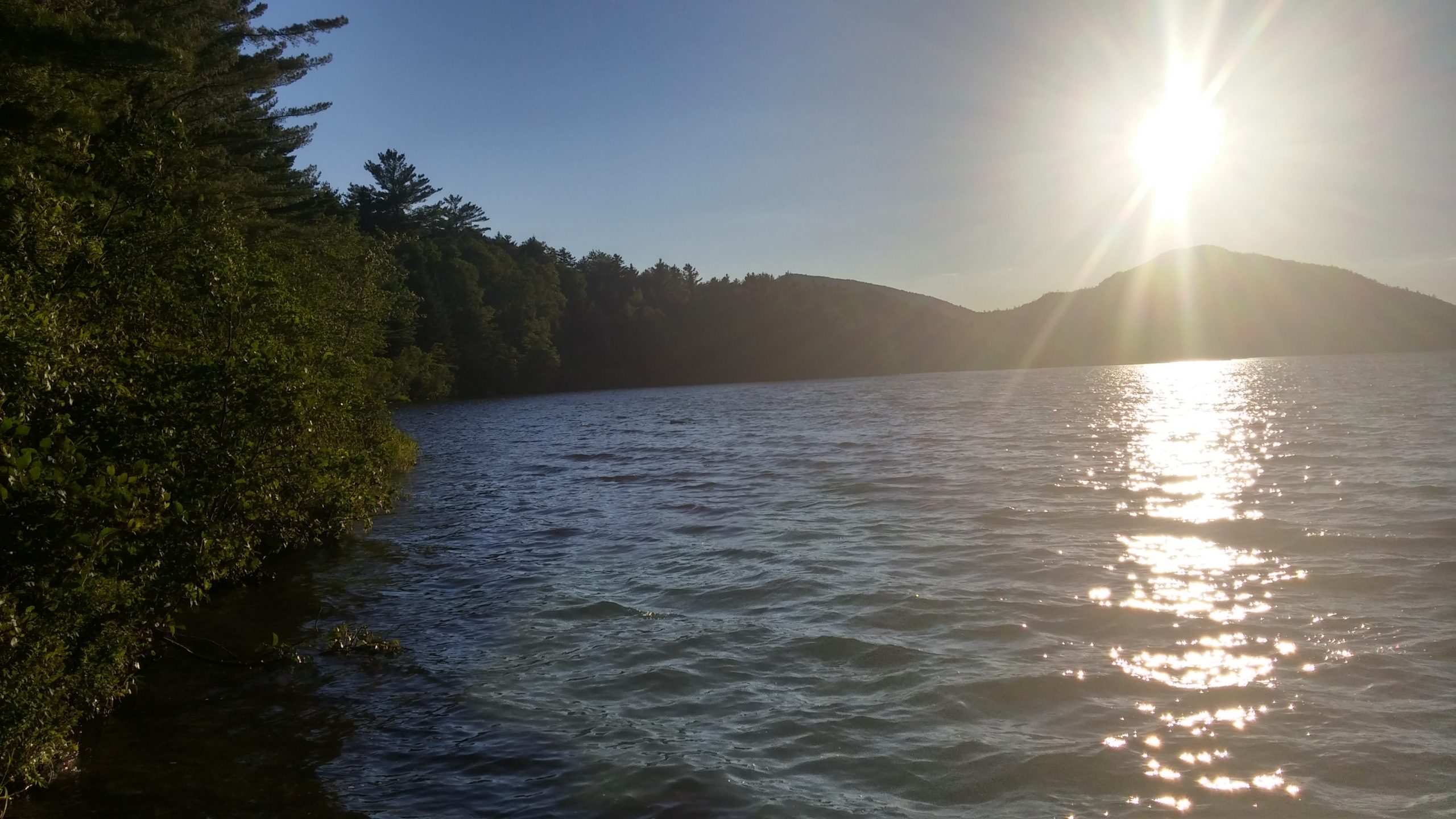 We recently listened to an exceptional Radiolab podcast which made us think about how priorities are set and decisions are made in the most difficult of circumstances. The podcast, titled Playing God, highlighted work done by New York Times reporter Sheri Fink, and provided a narrative around her Pulitzer Prize winning work, Five Days at Memorial, which investigated patient deaths at a New Orleans hospital in the aftermath of Hurricane Katrina. More specifically, Fink’s work explores, as The Times puts it, “what happens when caregivers steeped in medicine’s supreme value, preserving life, face traumatic choices as the standards of civilization collapse.” While there are widely accepted ways in which medical practitioners prioritize work during an emergency, Fink highlights the moral quandaries that can arise in extreme situations. From a Salon article reviewing the book:

“[The Doctors] were compelled to practice triage — that is, the allocation of scarce medical resources, usually on a battlefield — without any training or background in its protocols, and often in conditions of great physical exhaustion and distress. Is it better to evacuate the able-bodied, who have a better chance of survival, first, or the more severely ill? How do you decide who’s most likely to make it? Is it permissible to send a very sick person out of a bad situation if you can’t be sure adequate treatment awaits him at the other end? Should three nurses devote themselves to bagging a dying man while other patients need to be carried to waiting helicopters or boats?”

Fink’s work shines a light on the methods and systems that have evolved to help medical and emergency personnel prioritize care in an effort to optimize outcomes for the largest number of people. Generally speaking, this means dividing patients into groups based on who can’t be helped, who needs help immediately, who needs help later, and who can manage on their own. While it’s important to note that Chenmark is never involved in anything as extreme as medical triage, we believe we have much to learn from those who maintain the ability to take clearheaded, decisive action even in the most stressful of scenarios.

In a small business, resource constraints and limited overhead mean there are always fires to put out somewhere. At any given time, there will be a customer calling with a billing problem, an employee dissatisfied with her pay, a competitor undercutting us, an unreliable subcontractor, or a vendor who wants to hold us hostage over an ambiguous invoice. We have even heard others describe running a small business as akin to hand-to-hand combat. Given this reality, our leadership teams need to be constantly evaluating the protocol used to perform their own work-related triage, an area in which they collectively excel by managing the barrage of daily issues with ease and focus, balancing short-term needs against longer-term priorities.

While nothing we do at Chenmark is a life and death matter, we certainly go through periods when large amounts of important work need to be done, and done well, in a very short amount of time. Our reading this week was a good reminder that studying the most stressful situations can provide insight into our own management style, even if there is no natural disaster with which to contend. Going forward, we will continue to focus on those issues or initiatives that are the most time sensitive and where direct action will be the most impactful. This type of simple framework, overlaid with a strong sense of core values, should guide us through whatever comes our way.