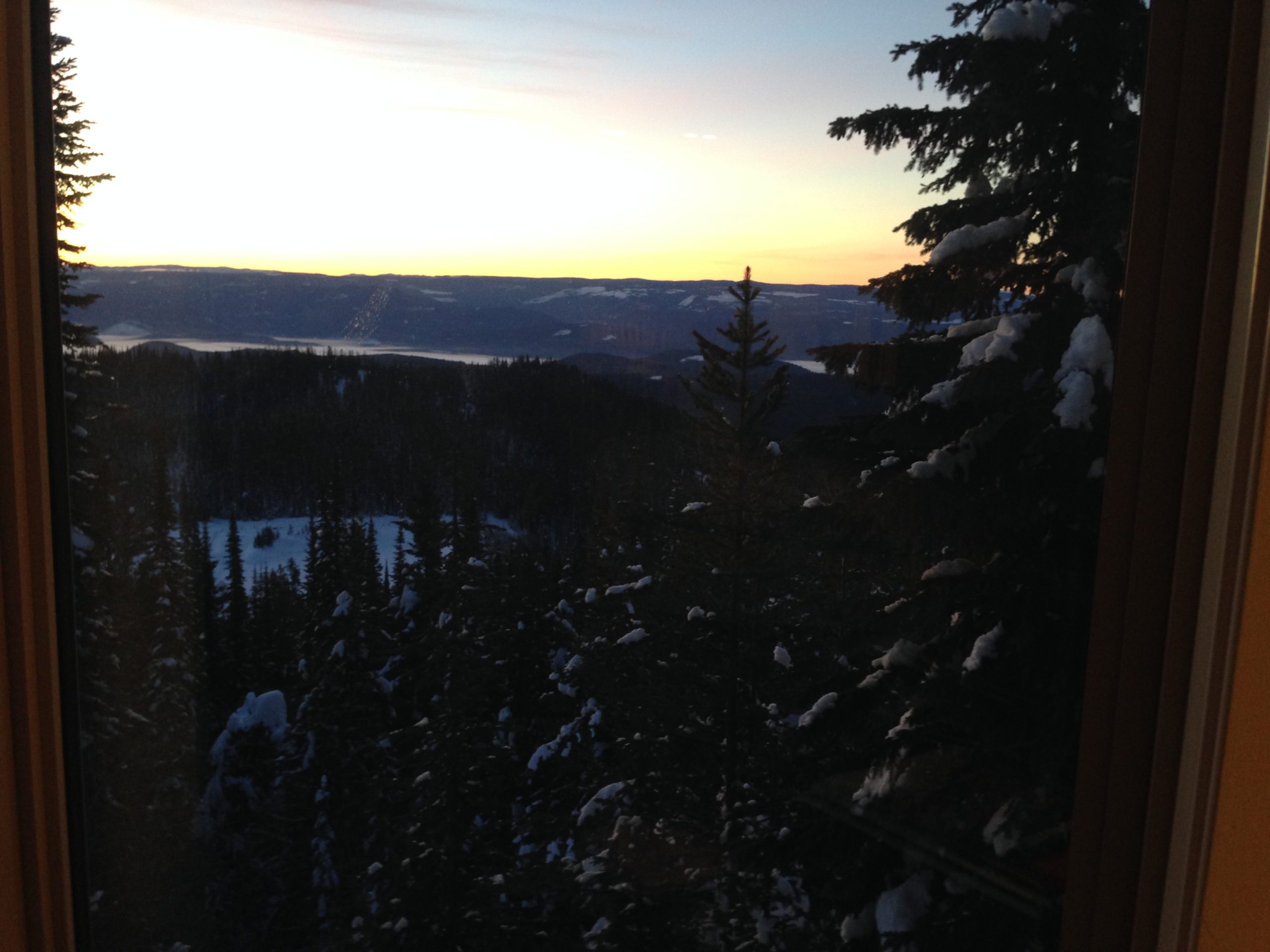 When a Chenmark team member recently spent the night sleeping on the floor of the Reykjavik Airport because all of the available seats in the terminal were annoying airport chairs that do not allow people to lie down, we were reminded of a recent 99Designs podcast that introduced us to the concept of unpleasant design.

While all types of design are used to shape behavior in subtle and often unnoticeable ways, most discussion focuses on whether or not a particular approach is able to produce pleasant outcomes. However, a subset of design (most common within public and commercial spaces) is referred to as hostile architecture, in that it purposefully focuses on deterring behavior to create specific outcomes. As Popular Science magazine explains, the typical purpose of public space design is to make our environment more “comfortable, functional and convenient.” On the other hand, hostile architecture can be “intentionally repellent,” designed specifically to encourage contra-behavior by discouraging certain uses of spaces and things. Popular Science explains a common example of this type of design:

“Take a public bench: Though its primary purpose is to give people a place to sit, it can also be used for sleeping, skate tricks, or even romantic entanglements. If such uses are deemed inappropriate, unpleasant design elements can be added to deter them. For example, strategically placed arm rests can make sleeping uncomfortable, skating dangerous, and love-making gymnastic, thereby forcing ‘proper’ use of the bench.”

Unpleasant design is more prevalent than one might expect, and you’ve likely come across examples of its pervasiveness without knowing it. For instance, many sidewalk corners and low walls in downtown San Francisco are covered with metal flanges referred to as “pig’s ears,” which are strategically positioned to deter skateboarders; blue lighting is commonly used in public bathrooms across the US and Europe in an effort to deter drug use (blue light makes veins hard to spot); escalators in almost every shopping mall/department store are purposefully positioned to make consumers walk through the maximum amount of merchandise; architectural lore suggests that MacDonald’s chairs are designed to be comfortable for only 15 minutes to ensure tables are kept free and to avoid loitering; and to the chagrin of our Reykjavik floor-sleeping colleague, lack of comfort space at airports is purposeful: despite having almost 35 million travelers a year, London Heathrow’s Terminal 5 has only 700 public seats – but plenty more available in one of the airport’s 25 restaurants, a design created to entice travelers to spend money in transit.

This type of strategic approach is not new and not limited to architecture. During the Great Depression, food welfare programs were deliberately designed to provide only bland, somewhat unappealing foods to prevent long-term reliance on public food sources. In the urban planning realm, Robert Moses, well-known 20th Century New York City master builder, crossed roads on Long Island with low stonework bridges to inhibit bus access to Long Island beach retreats. As the BBC reports, “…to this day, designers continue to shape the behaviour and the character of urban centres with subtle modifications to the built environment.”

It should be noted that this approach doesn’t necessarily eliminate problems, it sometimes simply shifts them to other places. Popular Science, in discussing the work done by Gordan Savičić and Selena Savić in their 2014 book Unpleasant Design, noted:

“By attacking one problem with unpleasant design, other problems are often created, she says. She gives the example of pigeon spikes, which deter pigeons from landing on eaves and other structures. Though the spikes work well, they tend to concentrate birds in locations without spikes. It doesn’t solve the root of the problem, it just moves it.”

While much of the publicity on unpleasant design thus far has focused on its impact on public spaces and the associated social implications, we wonder whether there are elements that can be applied to business management. We are always looking for innovative ways to create strategies that produce positive outcomes, and perhaps unpleasant design is one technique we should keep in mind. What if we loudly play classical music in an area where employees congregate during cigarette breaks in an effort to promote wellness and reduce idle time? What if we deliberately require a burdensome level of detail for administrative work done on paper but create a simplified, streamlined on-line version in an effort to encourage computer use? We’re not sure if either of these approaches would have an impact, but learning more about this type of design has opened our minds to the way that seemingly mundane things in our daily lives shape our behaviors in not inconsequential ways.