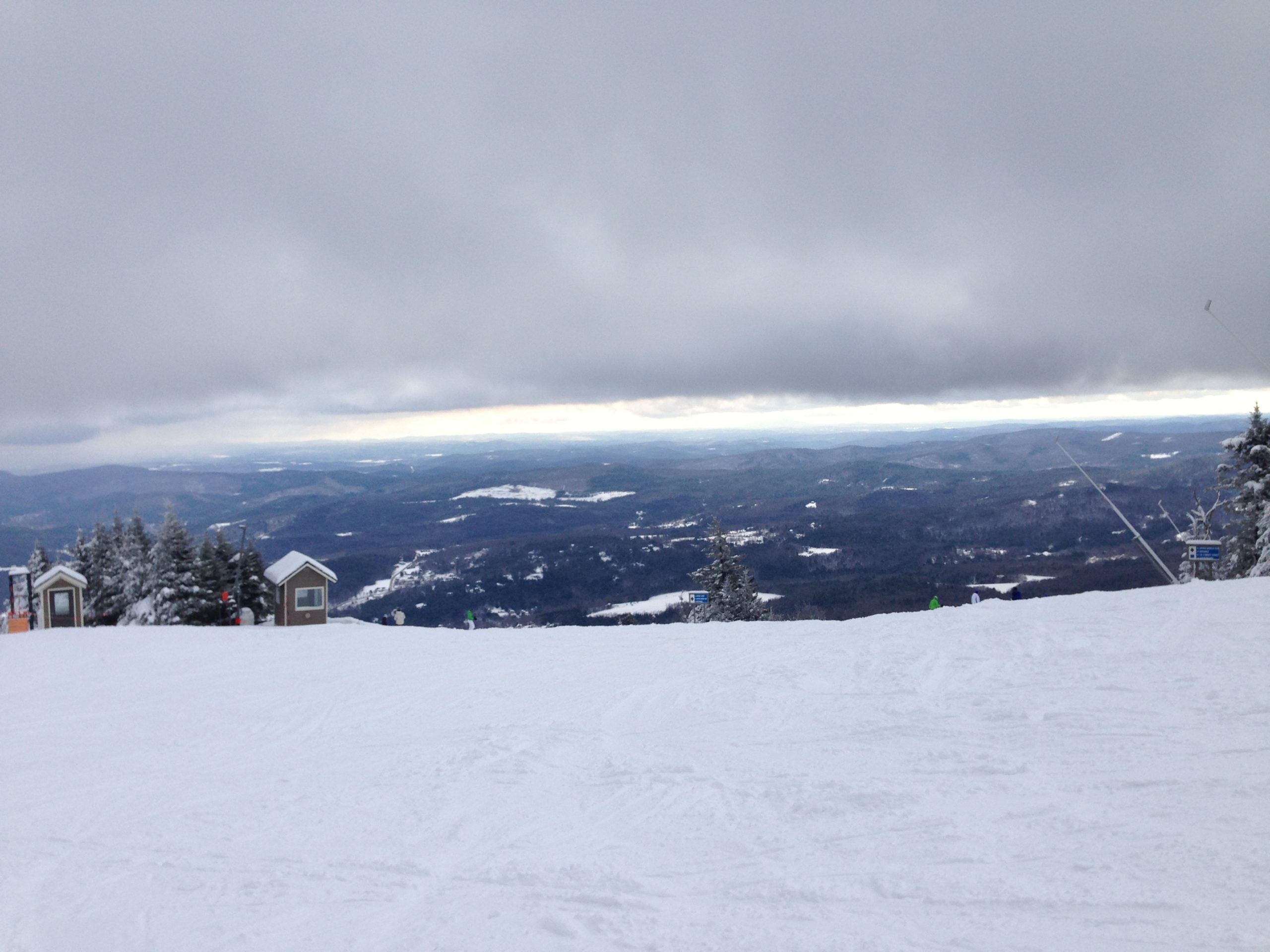 The Chenmark team, alongside about 100 million other people, spent Sunday evening watching the New England Patriots’ incredible victory in Super Bowl LI. Despite being down 28-3 midway through the third quarter, the Pats stormed back to win in overtime in what many are calling the best football game in history. While much has been and will be written about the game, the first thing that came to mind for us was a book we read during our business school days titled Confidence: How Winning Streaks and Losing Streaks Begin and End by Rosabeth Moss Kanter. In the book, Kanter argues that success and failure are self-reinforcing processes that depend significantly on expectations of the eventual result. Kanter provided some more insight into this dynamic in a 2005 book interview:

“Confidence is the expectation of success. When you expect success, you are willing to put in the effort to achieve it. It’s confidence that attracts investment–not just money but time, energy, loyalty, and commitment. Ultimately what makes a difference in performance is whether people put in the effort–and often the extra effort–to sustain success. When people have confidence they are willing to invest and it is the investment that leads to action that creates high performance. So confidence is a critical missing link. The reason I love sports so much is that you can see it clearly in games. The winner is often behind… they sometimes fumble… they sometimes lose the ball… they sometimes miss a shot and they keep going. They persist, they learn from their mistakes, they learn from their experience, and that is what confidence makes possible.”

Prior to this year, the largest point deficit overcome in a Super Bowl was 10. Despite facing a point deficit two and a half times larger, post-game interviews and in-game recordings indicate that none of the Patriots’ players lost faith in their ability to win, with quarterback Tom Brady noting that the team “never felt out of it.” Tight-end Martellus Bennett expanded on this, highlighting that the half-time meetings were “nothing crazy. There was no great speech. There were no guys arguing, throwing helmets or anything. We came in and made adjustments. Everyone was focused on doing what we had to do and that was it.” As a result, the mood amongst the players was reportedly calm and focused on execution. They simply didn’t care that no team had ever won the Super Bowl after trailing by more than 10 points. They just figured it would be, as receiver Julian Edelman put it, “one hell of a story.”

Of course, it’s fairly obvious that confidence breeds success. What’s less clear is how to develop confidence when it doesn’t currently exist, or worse, when a negative cycle breeds pessimism instead. According to Kanter, winning, and the confidence associated with it, is the product of interconnected systems that continuously promote positive behavior. As Kanter highlights:

Importantly, Kanter emphasizes that these behaviors are cumulative and positively correlated with each other. This means that small wins breed greater confidence and further promote positive behaviors, thereby raising performance to ever higher levels. In this context, it seems the roots of the Patriots victory — like any other success — were planted far before the team ever stepped foot on the field. In fact, we could argue that the game was won before they ever arrived in Houston. The team’s enduring confidence was the result of every player doing several little things right every day, every month, and every year. This is the essence of “The Patriot Way,” which seems vague because it is. As explained by linebacker Dont’a Hightower, “Honestly, there is no definition of the Patriot way. There is not a word or phrase we could use. It is just more about the way you carry yourself, about the way you manage expectations, and know what expectations are. Guys come in not knowing what it is and guys go out not being able to explain what the Patriot way is, but when you are there, you know what it is- guys buy in.”

For Chenmark, the Super Bowl result was a great reminder that confidence — and by extension winning — doesn’t just happen. It’s not luck, nor is it the work of one individual. Rather, it is a multi-stakeholder, self-reinforcing process that if done properly, can feed off of itself regardless of organizational size or industry. In our own small way, we endeavor to instill this level of systematic confidence into our daily work and that of our portfolio companies with the understanding that small incremental improvements can promote large positive change in the future.