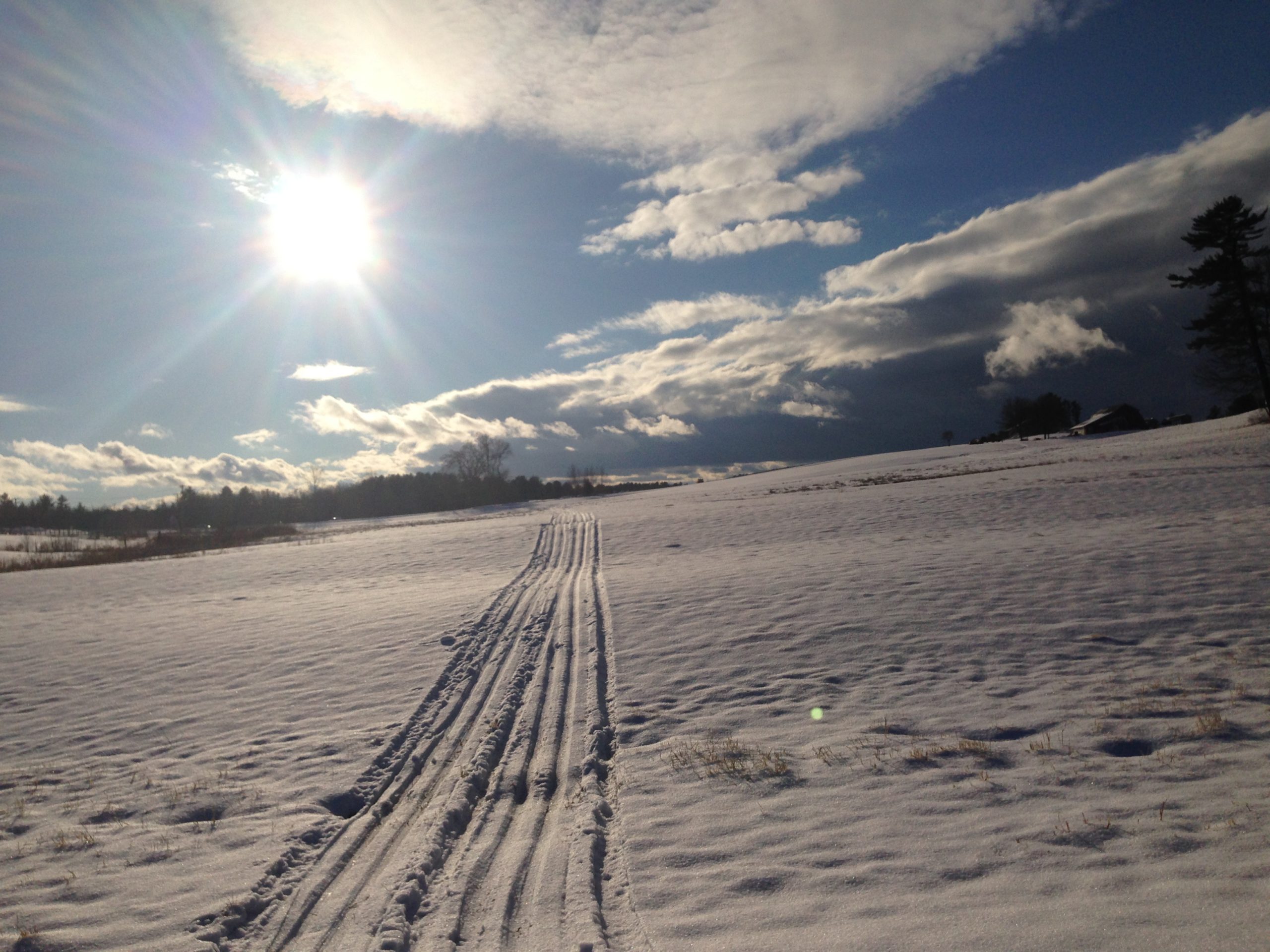 Weekly Thoughts: And The Award Goes To…

And The Award Goes To…

In small business, perfect is often the enemy of good. Decisions need to be made on a daily basis based on incomplete information and simply moving forward is sometimes more important than being paralyzed by the pursuit of an ideal solution. However, this week, along with millions of other Oscars viewers, we were reminded that there are some moments in which perfection is simply the baseline expectation and the downside associated with failure can be catastrophic. For those unaware, last Sunday’s Academy Awards program closed with a high profile blunder when presenters Warren Beatty and Faye Dunaway were handed the wrong winner’s envelope, thereby causing them to incorrectly announce La La Land for Best Picture instead of Moonlight, the actual winner. As described by The New York Post, our go-to source for entertainment news:

“Pandemonium ensued. ‘Oh, f- -k. Oh, my God. He got the wrong envelope,’ a female stagehand was overheard repeatedly muttering behind the curtains, according to the Los Angeles Times… It was a stunning, jaw-dropping moment — etched on the faces of the Hollywood A-listers throughout the audience. Gaping stars from Matt Damon to Michelle Williams to Meryl Streep watched in disbelief from their seats in the front rows.”

Immediately, blame was cast on PricewaterhouseCoopers, the accounting firm in charge of managing the Awards since 1934, and employee Brian Cullinan, the PWC partner who leads the Oscars voting process and who physically handed Warren Beatty the incorrect envelope. Tim Ryan, PWC’s US Chairman, noted in a statement that “At the end of the day, we made a human error. We made a mistake.” Unfortunately for Brian, news accounts suggest that the blunder was entirely avoidable, and likely the result of some star-studded distractions. From The Post:

“The bean counter who handed Oscars presenter Warren Beatty the wrong winner’s envelope Sunday night was busy tweeting snapshots of actors backstage just before he set in motion the biggest blunder in the awards show’s history…. ‘Best Actress Emma Stone Backstage!’ Cullinan tweeted at 9:05 p.m. PST, according to the Wall Street Journal. The newspaper obtained a copy of the post before it was yanked, allegedly along with the slew of other tweets the on-duty accountant sent out during the show.”

The ensuing fallout from the mistake has had real world consequences. While Cullinan will keep his job at PWC, he will “never return to the Oscars show” and PWC’s relationship with the Academy is “under review.” We suspect this mishap will likely be remembered as an unfortunate, rather than a disastrous, occurrence for PWC, a $36 billion firm. However, if PWC were a small business, and the Oscars were a majority client, they would have a much more serious problem. For all the benefits associated with small business investing, one drawback is the lack of financial and reputation related durability afforded by size.

From a Chenmark perspective, this fragility means we must constantly work to identify the “perfection required” moments while building sufficient diversification—both from a portfolio perspective and within each portfolio company—to accommodate some degree of human error (if Emma Stone showed up at a job site, it’s possible our employees would be distracted too). Traditional investing views diversification mainly across industry and asset class, but in the small business world, we see an ability to diversify on a much more micro-level. Be it via new products or services, new geographies, new customer types, or simply a new portfolio company, small adaptations can have a remarkably positive impact on a business franchise. One new innovative and original product can mean meaningful business with a new customer (make sure to pick up Rustic Ranch Rolls for your next BBQ) just like adding a company to the Chenmark portfolio reduces idiosyncratic risk. We look for these types of opportunities constantly to drive growth and to reinforce the strength of the businesses we own. Blunders and mistakes are going to happen. Our job is to make sure that when they do, the show will go on.