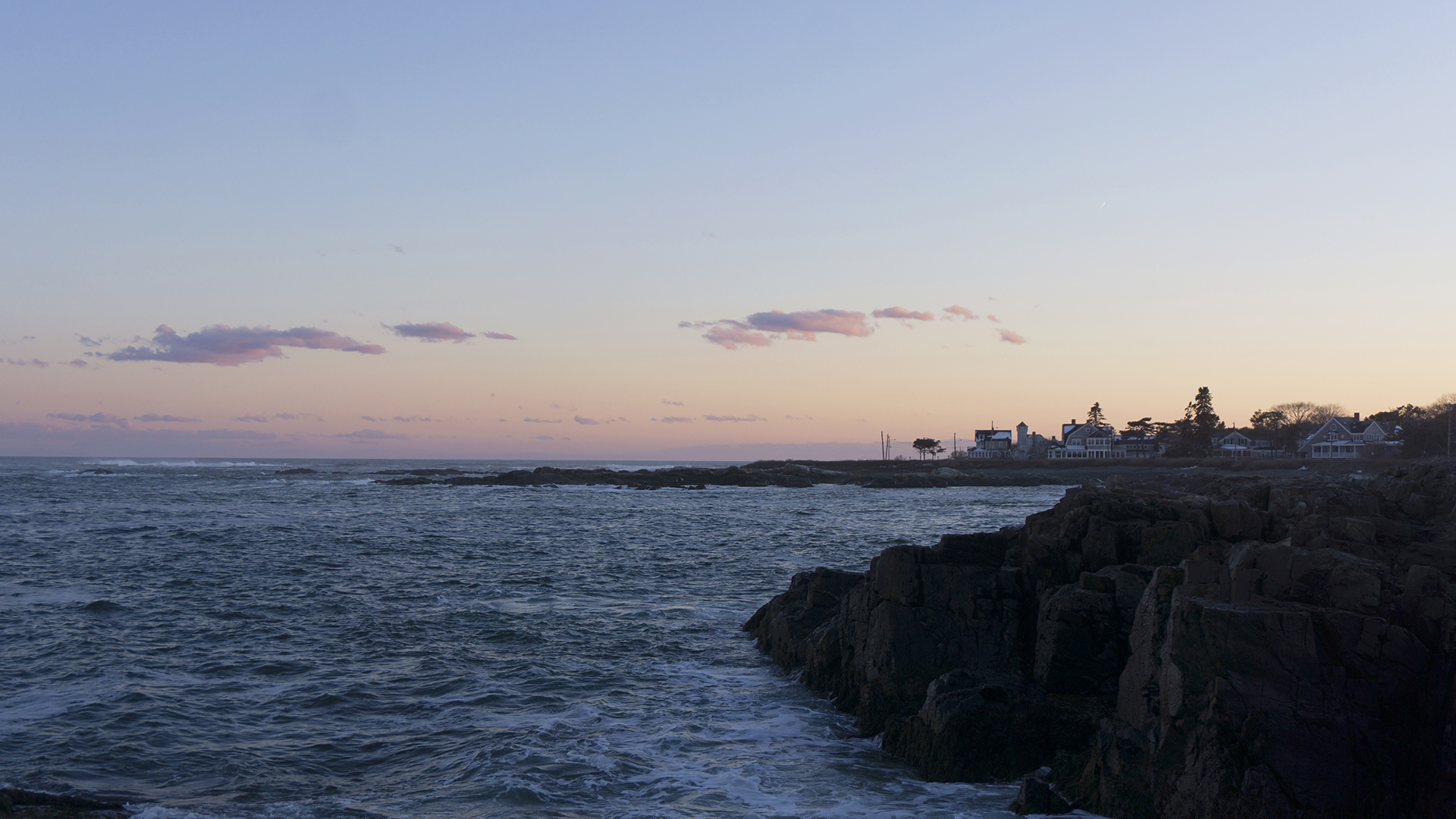 We recently heard of a book titled The Golden Passport: Harvard Business School, the Limits of Capitalism, and the Moral Failure of the MBA Elite, which has received considerable coverage in the popular media. Authored by Duff McDonald, the book basically argues, as The New York Times put it, that the majority of HBS graduates are “morally detached, single-minded fortune seekers” and that the school has contributed to “pretty much every bad thing that has happened in American business and the economy in the last century.” More from The Times:

“Harvard, he maintains, provided the ideological underpinnings for the junk-bond-induced takeover mania and resulting scandals of the 1980s; the corporate scandals of the 2000s; the egregious increase in the pay gap between chief executives and ordinary employees; the real estate mortgage bubble and ensuing financial crisis; even the election of Donald Trump.”

McDonald argues that HBS has strayed vastly from its founding doctrine to develop “a heightened sense of responsibility among businessmen to handle their current business problems in socially constructive ways.” Instead, the school has provided its students with the intellectual justification for the obsessive pursuit of money at the expense of the broader social good, leading to the creation of “one of the most intricately designed circle jerks in business history” (his words, not ours).

It should be clear at this point that Mr. McDonald is no shrinking violet. Thankfully, neither is your author who is proud to say that her attendance at Harvard Business School — like many of the other 76,000 living Harvard MBA alumni — was a transformative event, and not of the type that McDonald portrays. Take, for instance, the iconic case study method, a cornerstone of the HBS experience. In the book, McDonald blasts the approach as “a pedagogical method masquerading as an intellectual discipline. Others would say that it’s mainly a way of teaching young people to speak brilliantly on what they only dimly understand.” While that’s certainly one way to see it, we must respectfully disagree. Your author purposefully sought out the case study method because, due to an introverted nature, she knew that unless forced to, she would never have the confidence to speak well in a professional setting. Two years at HBS provided the training to not break into a cold sweat at the prospect of voicing an opinion in the boardroom, an invaluable skill, particularly for women.

That said, we do sympathize with some of McDonald’s arguments since your author initially shared his skepticism and will readily admit that the school is not perfect. We simply can’t argue with the fact that some bad actors have come out of the school, and that there were definitely many vaguely competitive conversations about future compensation packages amongst the student body. Furthermore, it was a bit overkill, for instance, that we all had to travel to an emerging market to gain leadership experience when it probably would have been more eye-opening for many students if we’d simply taken public transportation to Lawrence, Springfield, or Lowell. Given the school’s stated mission is to “educate leaders who make a difference in the world”, we probably should have spent just as much time thinking about making a difference in Flint, Michigan as we did thinking about making a difference in Mumbai.

Despite those shortcomings, Harvard was also a place where your author met many exceptional people with a wide range of professional interests and personal backgrounds. While McDonald argues that “H.B.S. should — and can — play a part in helping more people who think about business rediscover a purpose other than profit… It needs to graduate more people who are motivated to solve problems, and fewer people who create them,” your author personally recalls many classroom debates about whether or not maximizing shareholder value should be the objective of management. These discussions led to a belief that businesses only prosper for the long-term when they focus on adding value for all stakeholders — employees, customers, community, and shareholders — something that serves as a foundational principle for Chenmark’s business operations today. For that, your author is proud to be associated with, and grateful for, her experience at Harvard Business School.