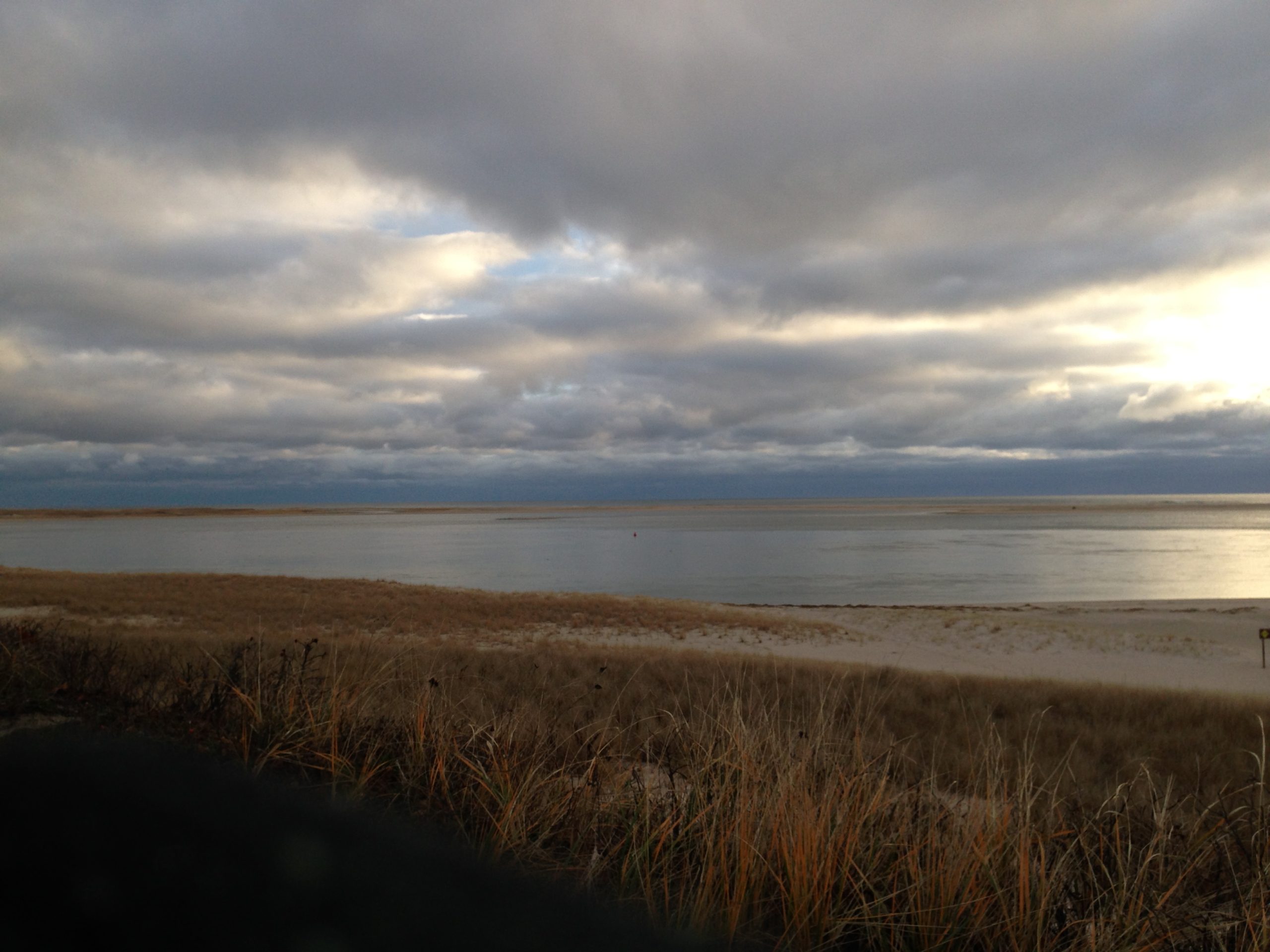 Last week, many took time to celebrate either the Columbus Day long weekend or Canadian Thanksgiving (yes, that’s a thing and yes, we eat turkey but no, there are no pilgrims). However, the week also included a less well-known holiday: the inaugural World Burpee Day. Invented by Reebok, the October 12th holiday was celebrated with an estimated 66,592 burpees completed by fitness enthusiasts around the world.

For those unfamiliar, the burpee — which Men’s Fitness calls “arguably one of the single greatest exercises a human could ever do” — involves moving from a standing position down into a plank, a push-up, and then jumping up again. When performed in volume, this unassuming bodyweight exercise has a devious capacity to destroy even the most fit individual and has assumed a highly celebrated status in the fitness community and beyond. For instance, a recent Vanity Fair profile piece on the former CEO of Twitter highlights its cultural prominence with the article starting as follows: “Dick Costolo, the affable former C.E.O. of Twitter, was well into his 84th burpee when the beads of sweat that clung to his forehead finally succumbed to gravity and fell to the floor, cannonballing into a small puddle of his perspiration that had formed beneath him.”

Given the ubiquity of the burpee today, we enjoyed learning this week about its origins and how it came to dominate the fitness world. It turns out the movement is named after its founder, Royal Huddleston Burpee, who, in 1939, was both the Executive Director of a New York City YMCA and a PhD candidate in Applied Physiology at Columbia University where he was focused on how to evaluate a person’s physical fitness, an unlikely concentration for the era. Men’s Fitness explains:

“Nowadays, as fitness crazes pop up left and right and Americans join gyms almost as fast as they can be built, it’s easy to imagine Mr. Burpee in his New York City office, devising methods to test how physically capable people were. But back in ’39, few people thought about fitness as an active pursuit. Lifting weights was for circus strongmen. Running around tracks was for Olympians. Regular folks played sports—wrestling, boxing, football, baseball—or worked on their feet. Nobody went to the gym. Nobody jogged.”

As part of his 1940 published thesis — titled “Seven quickly administered tests of physical capacity and their use in detecting physical incapacity for motor activity in men and boys” — Royal included a 4-count movement he dubbed a “squat thrust” as an integral test of fitness. Although the initial movement standard only involved going to a plank position (not a full push-up), it was this squat thrust that eventually became the exercise we all love to hate today. The Boot Camp & Military Fitness Institute provides some more insight:

“As part of his research, Royal attempted to narrow down some 300 tests of physical capacity to a short list of tests that could be easily administered to large groups, in minimal time and with little equipment. One test that rose to the top was the Front Leaning Rest (FLR), from the standing position. The FLR is otherwise known as the press-up position. Royal modified the FLR to accommodate his discerning criteria for a physical capacity test and thus was born the Burpee.”

Royal’s fitness testing theory jumped from obscure academia into the cultural mainstream when shortly after publication, his work was adopted by the United States Armed Services, which was in search of an efficient and effective way to assess the fitness of recruits going into World War II. A core part of the Army’s physical preparedness test required recruits to perform a maximum number of burpees in a specific period of time (for those looking to assess their own fitness this weekend, in 1946 41 reps in one minute was considered “excellent” and fewer than 27 was considered “poor” and apparently the US Army would “not consider the soldier fit for the rigours of war until they could complete 40 or 50 in easy rhythm, without pausing for rest.”) Given the volume of WWII soldiers, the majority of American men were introduced to the burpee at this time, allowing it to spread in popularity in the decades to come.

For Chenmark, the story of the burpee is yet another example of how challenging the status quo and thinking outside the box, combined with a dash of good timing, can result in tremendously steep adoption curves. That said, given how torturous the exercise can be, we’re not sure whether to thank Mr. Burpee for his work or curse him.