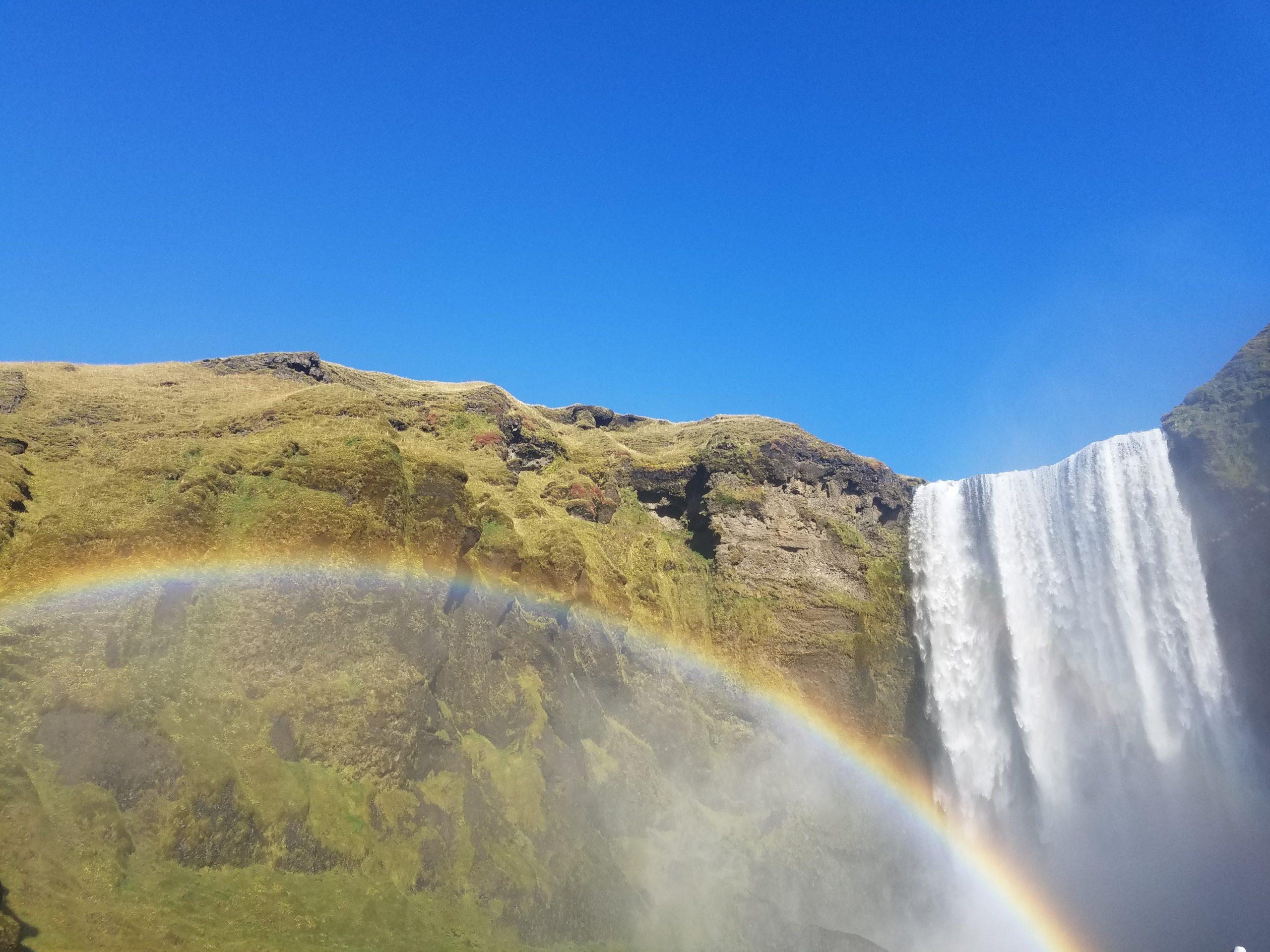 Given the amount of media coverage allotted to technology start-ups these days, we can see why many assume the majority of entrepreneurs are Millennials hoverboarding around industrial-chic offices. As a business, Chenmark focuses on working with the opposite of that stereotype, namely older owners of established businesses looking for a transition. As such, we were interested to read this week that, from a statistical standpoint, the stereotypical hoodie-wearing young business owner is more of a caricature than an accurate reflection of demographics.

From a 2012 Small Business Administration Issue Brief, for example, we learned that the majority (51%) of small business owners are 50 years old or older, up from 46% in 2007, which from a demographics perspective, is a monumental change. Compounding that trend, John Lettieri, co­-founder of the Economic Innovation Group, testified last week before the U.S. Senate that “Millennials are on track to be the least entrepreneurial generation in recent history.” Backing up that claim is a Wall Street Journal analysis of Federal Reserve data showing that “The share of people under 30 who own a business has fallen by 65 percent since the 1980s and is now at a quarter-century low.”

For Chenmark, our reading this week gives us macro-level data confirming our belief that an attractive supply of small businesses is coming to market as more and more aging owners seek to retire. It also indicates a steady thinning out of demand, as fewer and fewer young adults seem interested in owning a business. While we might not conform to the prevailing business owner demographics, we are happy to focus our time exclusively within this supply-demand imbalance for the foreseeable future.

As Starbucks frequenters, we are avid users of the company’s mobile app, which has now become ingrained into our daily routine. During the week, we purchase regular drip coffee and save our “star rewards” to treat ourselves to high-end reserve coffees brewed on the Clover machine over the weekend. It turns out we are not unique in this habit, as Starbucks now boasts over 12 million active rewards members in the US, up 16% from last year. As a result of their wildly successful loyalty program, 41% of Starbucks’ North American transactions are conducted using a Starbucks card, over half of which are via the mobile app.

To put the magnitude of this activity in perspective, as of the first quarter of this year, there was more money – $1.2 billion – loaded onto Starbucks cards than there is in many banks. According to Market Watch, “Starbucks figure exceeds the deposits at many actual financial institutions, including California Republic Bancorp ($1.01 billion), Mercantile Bank Corp. ($680 million) and Discover Financial Services ($470 million). It far exceeds Green Dot Corp., among the largest prepaid card providers, with its $560 million on deposit.”

While many think of Starbucks as a coffee company, the reality is that over the past decade the company has also become a leader in mobile payments. As Starbucks CEO Howard Schultz noted in 2013, “No single competency is enabling us to elevate the Starbucks brand more than our global leadership in mobile, digital, and loyalty. Starbucks is a clear leader in mobile payments and we are encouraged by how consumers have embraced mobile apps as a way to pay.”

The focus on mobile payments and rewards further engages users (promoting them to buy more coffee) and has attractive financial attributes. By reinvesting cash on hand in high-grade corporate bonds, Treasury notes, and certificates of deposit, Starbucks is able to earn a not irrelevant interest income stream. Motley Fool reported that in 2015, between “breakage income” (income from lost or unused gift cards) and interest income (1% interest on $5 billion of annual card transactions), the company earned almost $90 million, equaling the operating profit of an estimated 700 company-owned stores (the company has 12,000).

Case studies on how Starbucks was able to create such an impressive program abound but are the subject for another day. For today, we are impressed with the opportunistic and forward-thinking nature of the Starbucks leadership team, who engaged with technology to create a win-win scenario that adds value to their core customer while also adding to the bottom line. In our experience, there are many management teams who would balk at the notion of giving away as much product as Starbucks does on a regular basis through its rewards program (depending on how you use your stars, we estimate effective savings of 5-10%).

The beauty of Starbucks’ approach is their understanding that by offering us the ability to “earn” free coffee, they are actually driving us to (happily) purchase more coffee. We posit that this phenomenon is not limited to Starbucks-sized corporations, but instead offers a good lesson for businesses of all sizes. Sometimes business success starts with trying to solve for how to add value to customers, even if some of those policies seem impractical from a financial standpoint at the outset.