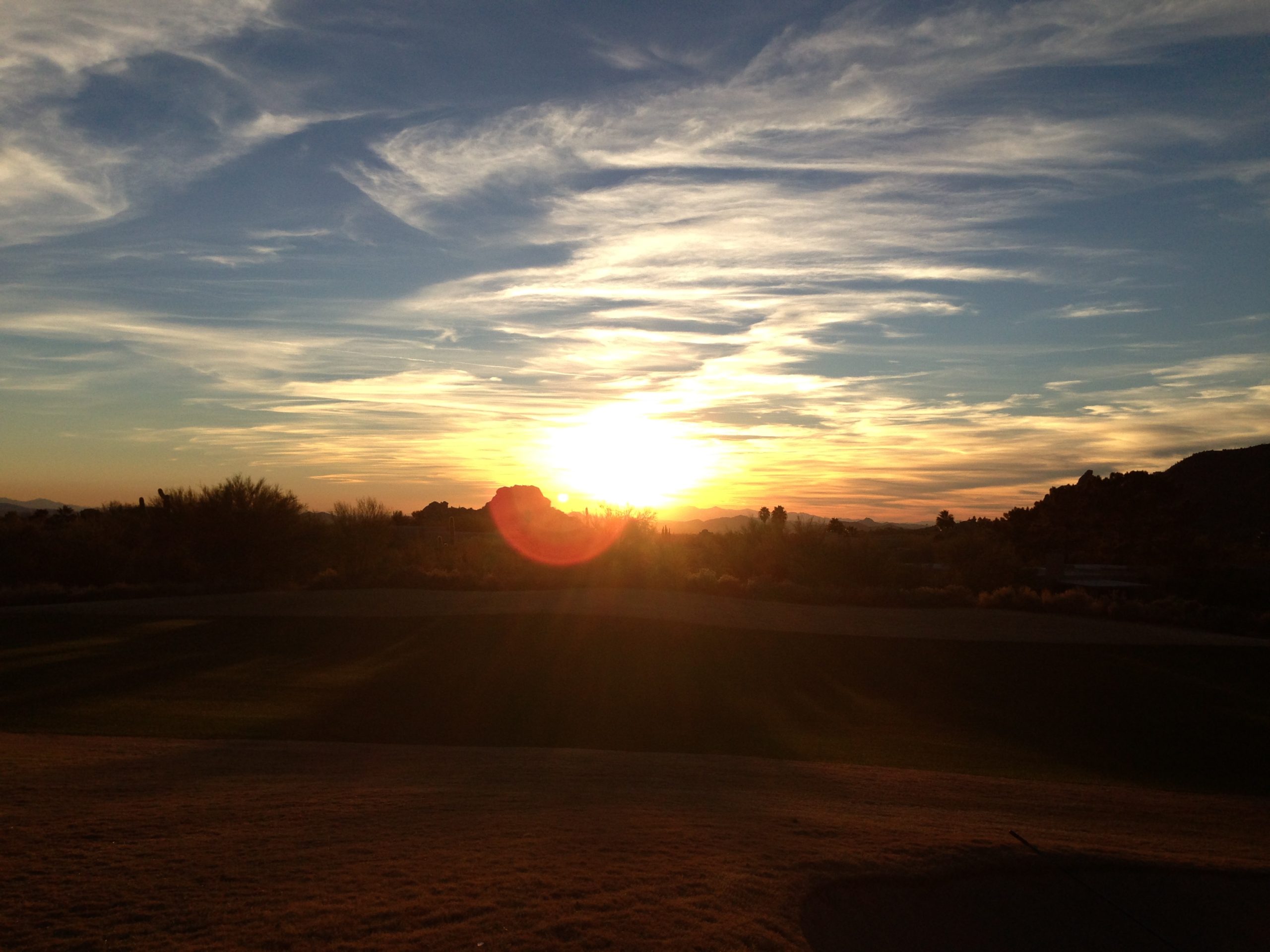 As we are in the midst of evaluating fleet management systems for our property services company, we were happy to be reminded of the concept of Total Cost Of Ownership (or “TCO”) in marketing guru Avinash Kaushik’s popular newsletter. Although Kaushik focuses on the technology realm, TCO applies to all industries – and frankly, purchases of all types.

While it’s easy to evaluate options based on a vendor’s headline price, Kaushik points out this cost is typically a “very tiny fraction of what it will cost you to use the product/service.” Instead, Kaushik argues that one should spend the time to understand the Total Cost of Ownership. As an example, Kaushik applies this concept to the cost of Google Analytics vs. Adobe, where a good analysis should incorporate information on the cost per page view, incremental charges (i.e., overages), costs for additional non-standard features, annual vendor and professional support costs, cost of third-party consulting services, additional hardware required, cost of administration and data analysis, additional required headcount, and one-time and ongoing training costs. A recent Seth Godin blog post reiterated this point, noting:

“I know what the price tag says. But what does it cost? Does it need dry cleaning? What does it eat? How long does the training take? What happens when it breaks? Where will I store it? What’s the productivity increase that justifies the ongoing expense? How many staff hours does it take to support this new approach? How will it make me feel to tell other people that I own it? Do I need enhanced security or insurance? What happens to the operation when it goes down and needs to be replaced? What skills will I lose if I rely on this? Is it housebroken? And, what’s the cost to all of us to produce it and then dispose of it when it’s done?”

As Kaushik correctly points out, once one spends the time to complete this type of broad-based analysis, “your choice might be completely different from what looked ‘cheap’ on paper initially.” The only thing we’d add to Kaushik’s commentary is that this analysis is common when the degree of difficulty is low and the range of potential costs are minimal (i.e., comparing flight costs and including additional baggage fees), but is used far less frequently when the opposite is true. Of course, it is in exactly these situations that added difficulty and complexity will likely lead to better decisions and higher savings. As we evaluate more comprehensive vendor solutions, our reading this week is a reminder that it is always worthwhile to spend the incremental time to thoroughly understand the true TCO before making a final decision.

With week one of the NFL regular season in the books, at least a majority of the Chenmark team has to admit to spending considerably more time perusing football-related content online. For the most part, the endeavor is a guilty pleasure, but every now and again we stumble upon something that has implications beyond our fantasy line-up. This week, that hidden gem is an MMQB article about the two highest drafted defensive players from the 2014 NFL draft, Jadeveon Clowney and Khalil Mack, and what their starkly different paths to the NFL might say about their success in it.

For those not as into NFL story lines as your author, Clowney was a star in the making since his high school days, when he was the consensus #1 college recruit. The enormous 6’6″, 270 lb defensive end runs a 4.50-second 40-yard dash (that is very fast) and is most commonly referred to as “a freak,” an otherwise unfortunate moniker but nonetheless a term of the highest praise when describing athletic prowess. Even casual fans will recognize Clowney for “The Hit”, a play from his sophomore year where Clowney, almost instantaneously at the snap, shed two blockers and tackled a Michigan ball carrier so hard that the runner lost both the ball and his helmet (Clowney recovered the fumble, too).

That was in 2013, and afterward Jadeveon Clowney was lauded as a surefire NFL superstar. Except, to date, he hasn’t been one. For sure, injuries have gotten in the way: a hernia, torn meniscus, and microfracture surgery have all hobbled Clowney since his first day in the NFL, but there were signs from college that Clowney, while immensely gifted, was too raw to produce at the next level.

In college, defensive coaches had a mantra they repeated to players playing behind Clowney: “Make him right,” which meant that when Clowney disregarded a defensive assignment, linebackers and safeties were expected to adjust accordingly and fill-in for him. Quarterback and teammate Conner Shaw said of Clowney “He’s a freak athlete, and when he wanted to in college, he dominated the game. His work ethic was there. It was just about getting him in the building.”

Mack entered college football in the opposite way. The two-star high-school recruit received no interest from any Power 5 conference school, and his first role on the University of Buffalo team was as an undersized middle linebacker on the scout team. The next year, Mack changed his jersey number to 46, the player score he received in EA Sport’s NCAA Football 11 video game as a reminder of those who doubted his ability. Says one of his UB coaches “I would pop in the office on a Sunday to pick up something, and Mack would be in the gym…I saw him in there with a lady friend one time, just doing sit‑ups, push‑ups, working with a medicine ball.”

Today, entering their third NFL season, Mack is considered a perennial All-Pro while Clowney is still trying to live up to his pre-draft hype. With their college careers contrasting so perfectly, it is hard not to wonder whether the divergence in their respective pro careers was somewhat inevitable. Ken Norton Jr, Mack’s defensive coordinator on the Raiders, seems to think it might have been:

“When I was at USC we studied this. We were always trying to recruit five-stars because those are your better players…What we found is that your two- and three-star players end up being pros because they’re so upset, so offended, and they’re trying to spend the rest of their career proving they’re five-stars.”

While we would stop short of giving ourselves the business equivalent of a recruit grade, we do believe that there is value in a road less traveled both for ourselves and for the business owners and entrepreneurs that we work with. Less-traveled doesn’t mean less successful, and from our reading this week, maybe just the opposite is true.