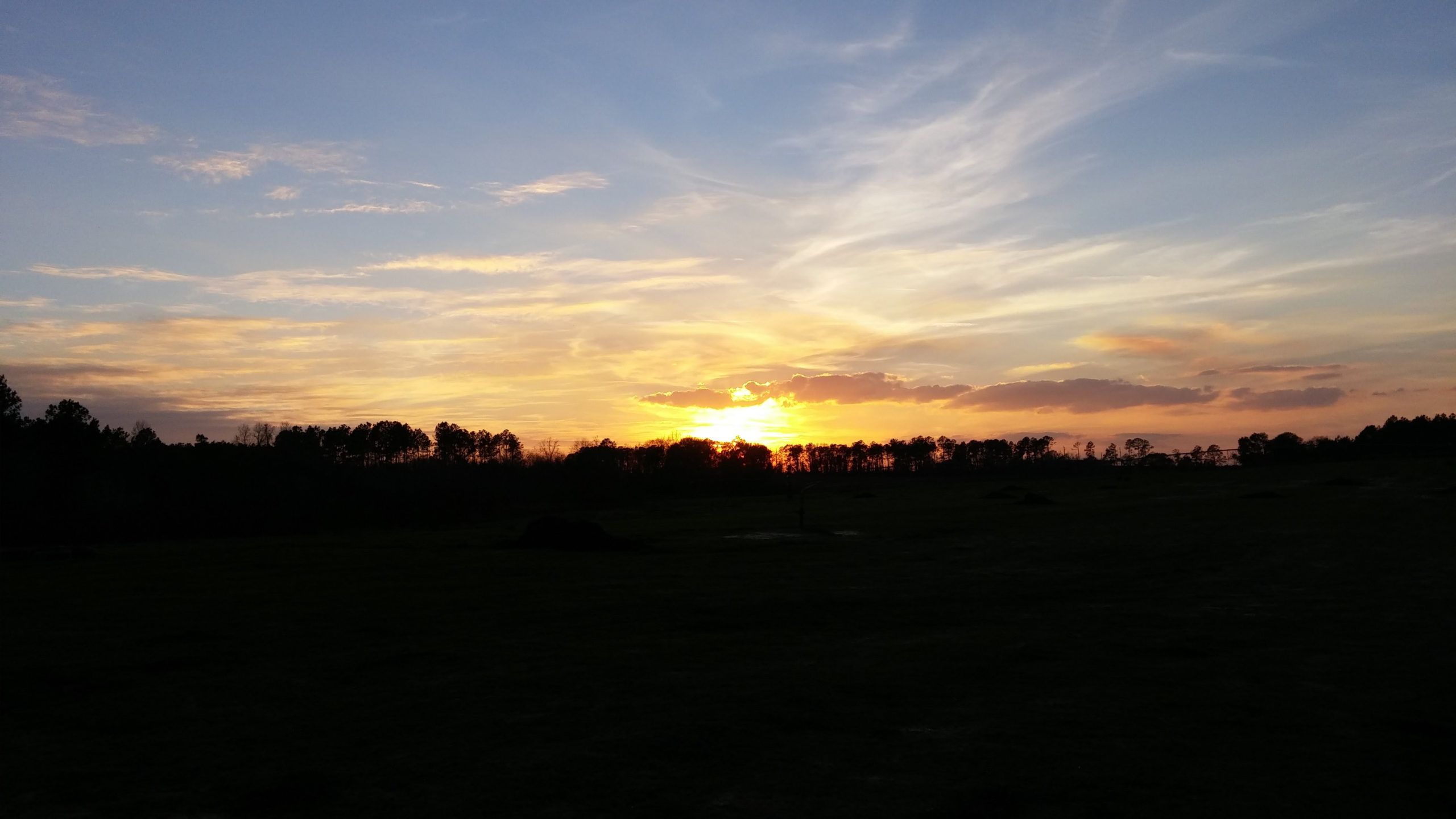 We have written about small business demographics a few times (January 2015 & July 2016) emphasizing a growing trend that owners are aging and younger generations are not taking their place in the same quantities. This dynamic highlights one of the central tenets of the Chenmark investment thesis: a favorable and growing supply of high-quality small businesses coming to market as owners seek to retire without an ability to transition internally.

According to the report, while nearly half of these businesses are 6 or more years old, about a quarter are brand new (0-1 years old). The Wall Street Journal, picking up on this report, highlights that the manufacturing space, historically a small percentage of the nonemployer space, is seeing the fastest growth. From the article:

“U.S. food manufacturers with no employee but the owner nearly doubled from 2004 to 2014. One-worker beverage and tobacco makers expanded 150%. Such chemical manufacturers—a category that includes makers of soap and perfume—grew almost 70%…. In all, there were more than 350,000 manufacturing establishments with no employee other than the owner in 2014, up almost 17% from 2004, according to the most recent Commerce Department data.”

These businesses are becoming more feasible, and therefore mainstream, due to the ease of selling goods or services online, but interestingly, many don’t expect to scale beyond what they can manage themselves. “I definitely don’t intend to switch my role from a person who makes things to a person who manages people…Being hands-on is the whole reason I do this,” noted Nicholas Hollows, founder of Hollows Leather. Another solopreneur agreed but for a different reason: “It’s so expensive to hire the first worker—it’s grim, all the paperwork, [and] unemployment taxes.”

While scaling beyond the nonemployer class may not be the goal for many solopreneurs, the sector as a whole is growing enough to paint a slightly brighter picture of entrepreneurship in the U.S. than the Small Business Administration reports may lead us to believe. At Chenmark, we look for businesses with a strong local or regional market presence or a defined competitive niche. Historically, our primary competitive concern has been with those larger than us, but our reading this week has reminded us that even small businesses have space underneath them for competitors to arise and we would be wise to pay close attention.