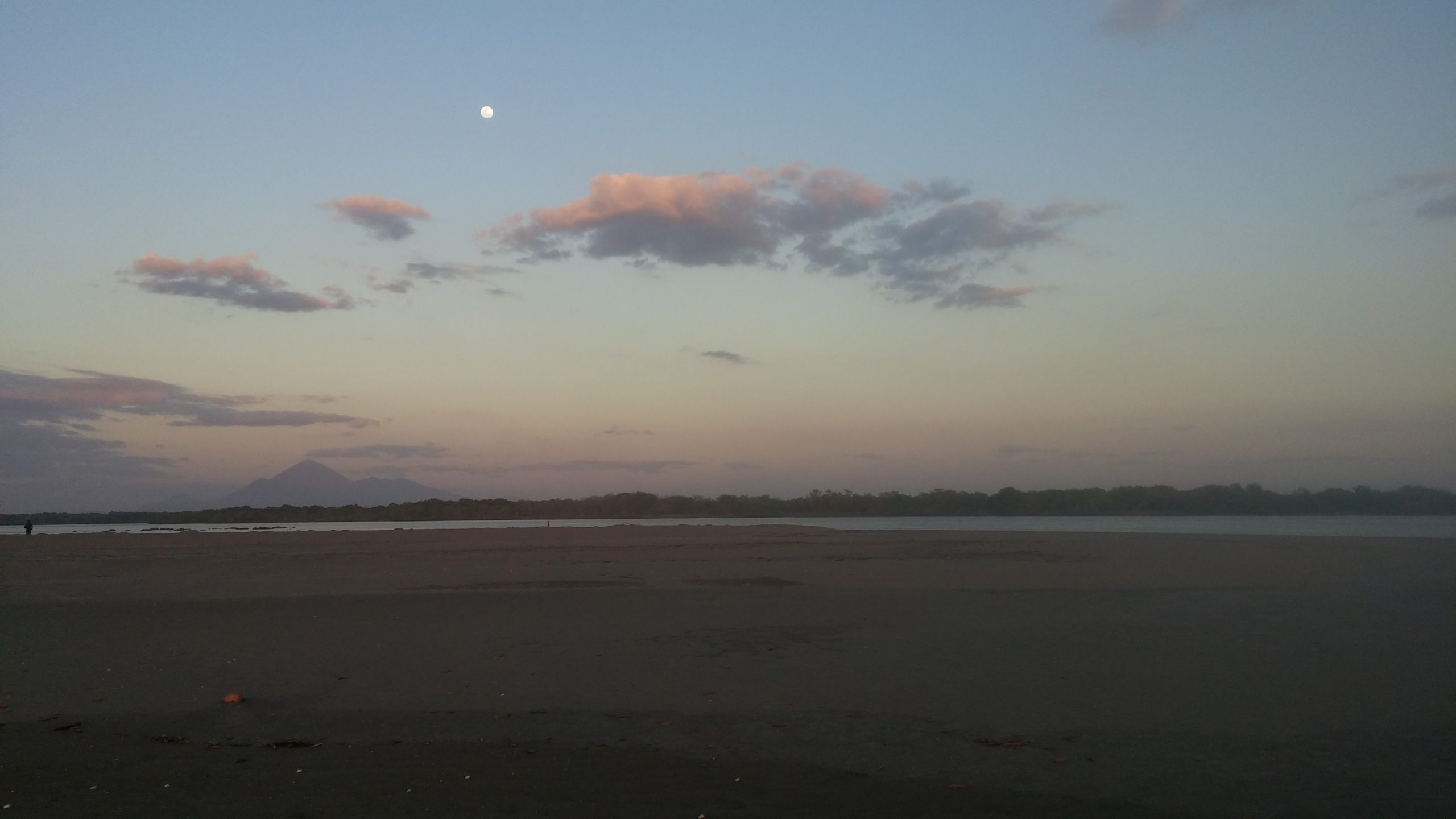 Last week, we attended a conference that led us to think about business, politics, and power dynamics. While perusing the impressive attendee bios ahead of the event, we debated the status associated with the various titles people hold. For instance, should we hold more regard for — or be more intimidated by — a Managing Director, Partner, or Chairman? What about a Congressman? A Senator? Or Director? It’s tough to keep it all straight.

While one could argue naming conventions don’t matter, we think titles are often deliberate power displays and as a result can have enormous signaling effects. As such, we were interested to read about the history of the naming convention for one of the highest profile jobs around, that of the President of the United States of America. It turns out that during the Revolutionary War, POTUS 1 — George Washington — was referred to as either “Your Excellency” or “General”. Once elected to office, the newly formed government was faced with a conundrum as nobody knew what to call him. For weeks before Washington took office, there was a rigorous debate between the Senate and the House with regards to his title, with suggestions ranging from “His Elective Highness” to “Chief Magistrate” to (our favorite) “His Highness the President of the United States of America, and Protector of Their Liberties”. NPR explains the crux of the debate:

“The House of Representatives didn’t want Washington to get drunk on power. They didn’t want to call him King in case that gave him ideas, or his successor ideas. So, they wanted to give him the humblest, meagerest, most pathetic title that they could think of. And that title was president. President. They didn’t invent the title. I mean, it existed before, but it just meant somebody who presides over a meeting. It was like the foreman of the jury. And it didn’t have much more grandeur than the term foreman or overseer. There were occasional presidents of little colonial councils and bits of government, but it was really a nothing title. And that’s why the Senate objected to it. They said, that’s ridiculous, you can’t call him president. This guy has to go and sign treaties and meet foreign dignitaries. And who’s going to take him seriously if he’s got a silly little title like President of the United States of America?”

Obviously, leaders at the time also understood that a job title was not just empty words, but rather was highly symbolic nomenclature that can manifest itself in important and unexpected ways. From a business perspective, this is a good reminder that companies should spend time thinking about the title practices within their organization and how the relative power structures associated with those titles may present themselves, both internally and externally. For instance, a recent piece by the Harvard Business Review showcased how turnover can be impacted by the perception of professional stagnation, which is typically symbolized by changes, or lack thereof, of job title. From HBR:

“One of the drivers of turnover is easy to overlook: allowing workers to stagnate in their current role. Even after controlling for pay, industry, job title, and many other factors, we find workers who stay longer in the same job without a title change are significantly more likely to leave for another company for the next step in their career. Stagnating in a role for an additional 10 months raises the odds that employees will leave the company for their next role by about one percentage point, a statistically significant effect.”

Titles, therefore, seem to be an important component of career progression, since they are the most prominent form of relative measurement available both inside and outside of a company. The point here is that without a clear understanding of how one may obtain greater responsibility, pay, or status — all potentially reflected by titles — an employee will find herself disengaged and demotivated, whether she’s earning $10/hour or $500,000 a year.

That said, just like in the POTUS naming, there are many ways to responsibly implement titles, depending on your objective. In an effort to create a clearly defined hierarchy and equally calibrated culture, for instance, Facebook purposefully uses demure titles, and new recruits often take apparent title demotions to join the company. In contrast, venture capitalist Marc Andreessen has often argued that since job titles are the cheapest form of compensation — both internally and externally — companies should award the highest titles possible (i.e., President, Chief, Senior Executive, Vice President, etc.).

For Chenmark, this matters because nonexistent or erratic title conventions at the companies we evaluate can be a reflection of unclear organizational charts and/or loosely defined career progressions. As such, it ultimately doesn’t really matter to us what an exact title may be. While “Lord Commander of the Frozen Dough Industry, and Protector of Mixing Precision” might be a little tough to fit on a business card, the most important thing is that there is actually a system in place that allows for clearly defined responsibilities and career progression opportunities for all employees, a practice we encourage at each of our portfolio companies.