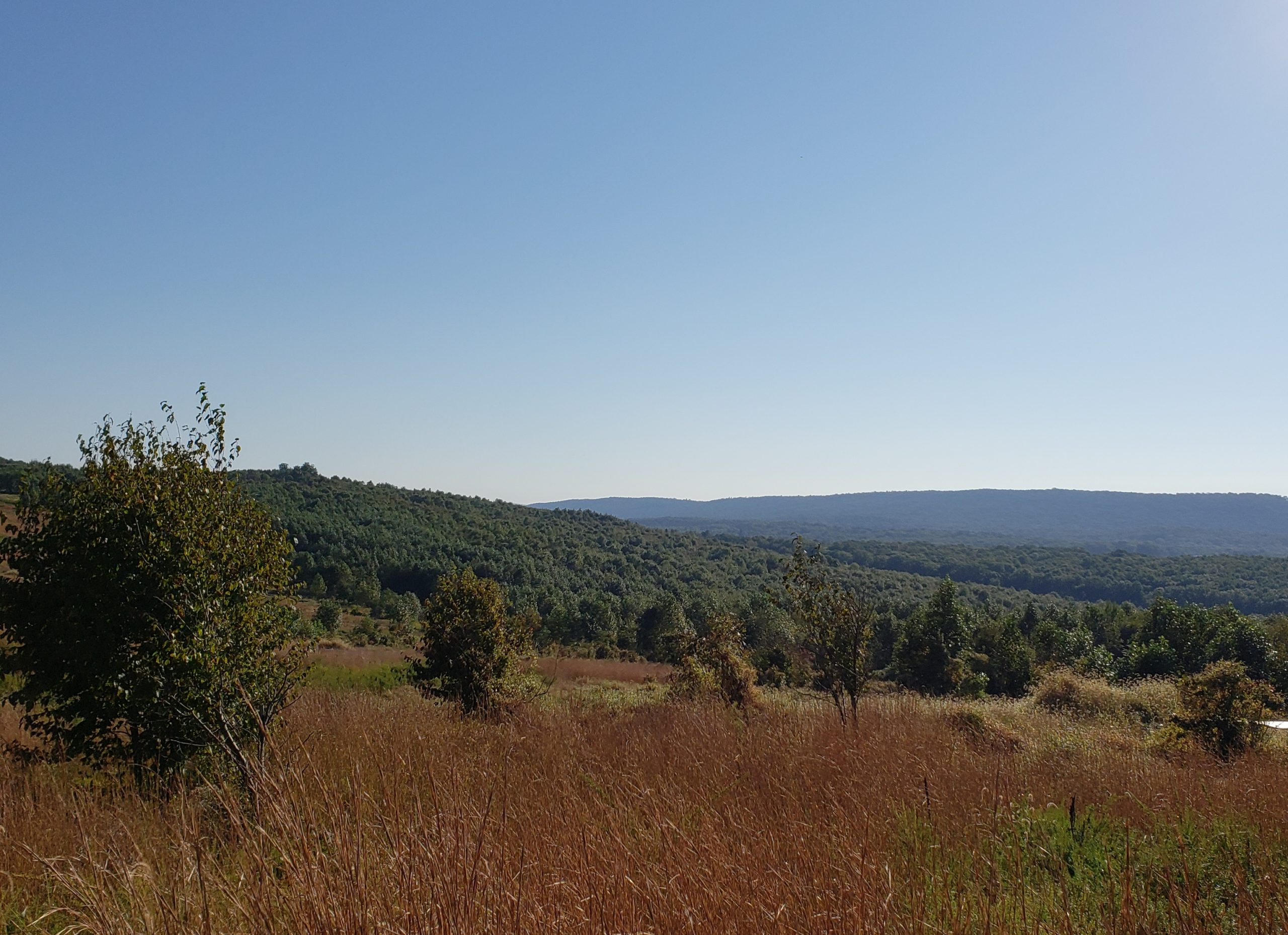 Since we are always thinking about ways in which we can leverage technology advancements into our existing operating companies, this week we were interested to learn more about the unlikely origins of the autonomous vehicle industry. It seems that a seminal moment occurred in 2001, when, in an effort to reduce soldier harm in combat zones, the United States Congress authorized funds to support research to make the military’s ground combat vehicles unmanned, or in other words, self-driving.

At the time, most – including industry experts – thought the idea was laughable, believing that sensor and computing technology was simply not capable of manning a vehicle autonomously. Undeterred by the detractors, Tony Tether, director of the Pentagon’s research agency (DARPA) announced the agency would be holding the DARPA Grand Challenge, a 150-mile race for self-driving cars in the Mojave Desert. The March 2004 race was open to anyone, and the team whose vehicle finished the course the fastest would receive a $1 million prize.

The challenge saw an unexpected response from what eventually became 15 teams of engineers and robot enthusiasts ranging from professionals to high school students who worked relentlessly to enter a range of autonomous self-driving trucks, cars, ATVs, and even one motorcycle, in what one participant referred to as “Woodstock for nerds.”

Despite the buildup of anticipation, the results of the race were, candidly, pathetic. One vehicle made it 20 feet before its sensors were tripped up by a tumbleweed. The motorcycle went one foot and fell over. Another went 50 yards and ran into a concrete wall. In the end, all vehicles either crashed or caught on fire with the best performer traveling 7.4 miles before getting stuck.

Unfazed, Tether immediately decided to hold another race for double the prize money. The next year, five vehicles finished that race, serving as an early precursor for the tremendous advancements in what has become a highly disruptive, revolutionary technology with far-reaching economic, social, and cultural implications. Tether, who was early in his understanding of the opportunity, explains his rationale to continue the race despite initial lackluster results:

“I did not want it to end, even though I knew that the other guys at DARPA understood this as a Kitty Hawk event. If you go to Kitty Hawk and you see what the Wright Brothers did, it wasn’t very spectacular.  Their airplane was catapulted. The first flight was 30 seconds. 30 seconds. But in that 30 seconds, The Wright Brothers proved what people really believed at that time couldn’t be done. And I always felt that, that Carnegie in that 7.6 miles or whatever the distance was, proved that it could be done. I mean, no other car in history had ever gone anywhere near that.”

For Chenmark, our reading this week was a wonderful reminder that success cannot be gauged by a snapshot of one moment in time, but rather is best measured over the long-term with indicators that gauge relative trend. Furthermore, the Grand Challenge story reminds us that many things initially considered to be a failure can actually provide the essential learning from which tremendous growth and opportunity arise.